Actress Lakshmi Manchu is very active on social media platforms. She keeps on sharing the latest updates of herself, shows, family, and other best moments with her fans. At present, the TV Presenter is in the US with her husband, Anand.

According to the reports, the birthday celebrations of her husband and daughter Vidya Nirvana are going to be held on June 15th in the US. These days, Manchu Lakshmi has been spending her quality time in the US with family members and close relatives. She has shared some of the best moments on her Instagram handle that have gone viral.

Happy birthday Dulquer Salmaan: Glimpse of Lieutenant Ram is out

Makers have released the glimpse of the upcoming period drama ‘Lieutenant Ram’ on the occasion of pan-Indian star Dulquer Salmaan’s birthday. Dulquer is playing a role of an Army officer in the flick directed..

With a string of hits, Mahesh Babu has maintained his position as Tollywood's top hero. Needless to say, Mahesh places a high value on his physical aspects. Social media has been flooded with photos..

These days, hero Nithin keeps himself occupied with a series of films. Following the success of Rang De, the young Tollywood actor has another project, Maestro, which is now in production. The film's song..
..more
Advertisement
Telugu News 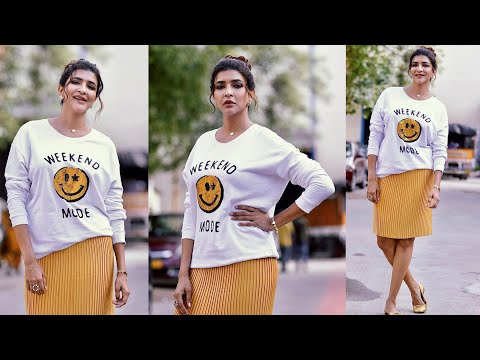 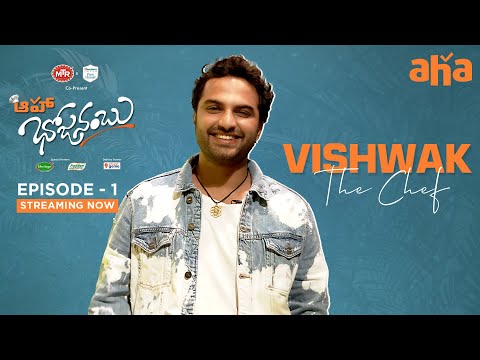 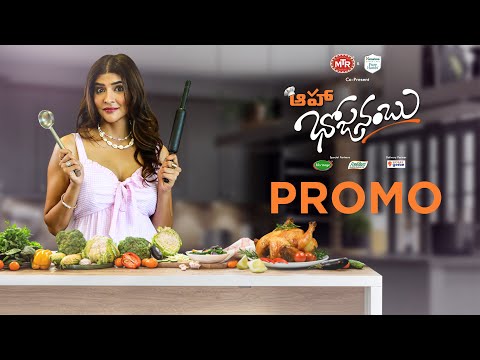 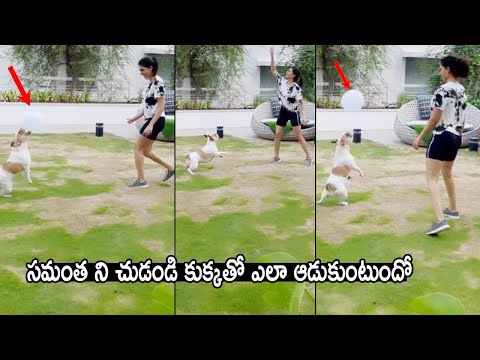 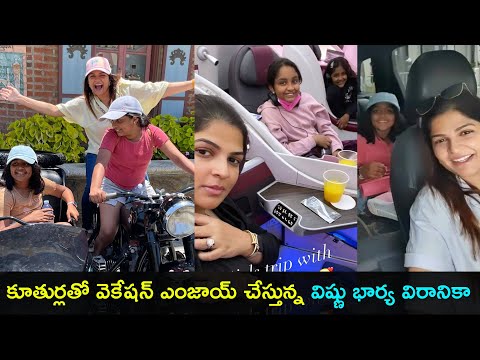 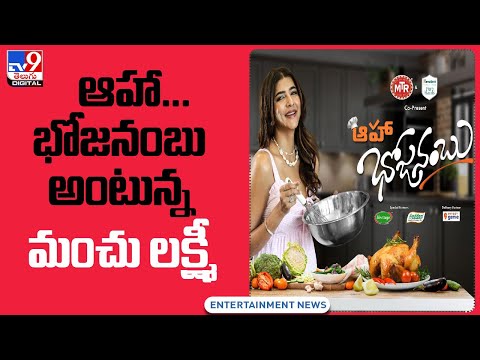 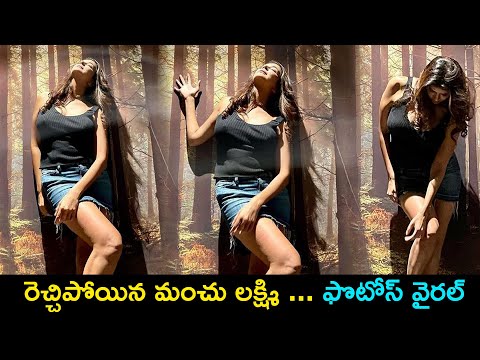 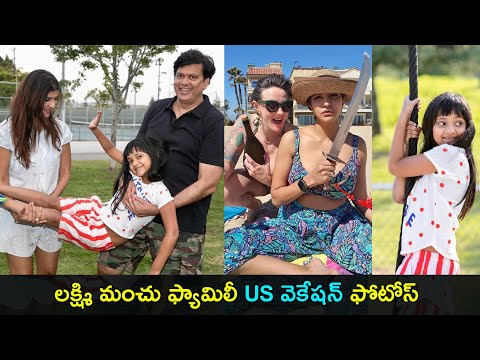