Police on Friday intercepted YS Sharmila's convoy on its way to Vikarabad district. On Friday morning YS Sharmila left her residence in Lotuspond to inspect the procurement center of paddy in Parigi. However, Sharmila's convoy was stopped by the police at Chintapalli. Police allowed two vehicles in the convoy in the wake of the covid situation. There was a tense atmosphere for a while as Sharmila's convoy was stopped. An altercation ensued between the police and Sharmila's followers. Meanwhile, traffic was disrupted there for a while in the wake of the interception of Sharmila's convoy. Afterwards YS Sharmila reached IKP Center in Dole Mandal Palepally, Vikarabad District. YS Sharmila examined the grain there. She sat on the ground with the farmers and inquired about their problems. Farmers have expressed concern that they are losing three to five kilograms of moisture per hectare. Later, while speaking to media she has faulted KCR's government alleging that Rythu Bandhu scheme of the government is not enough to meet these type of problems. 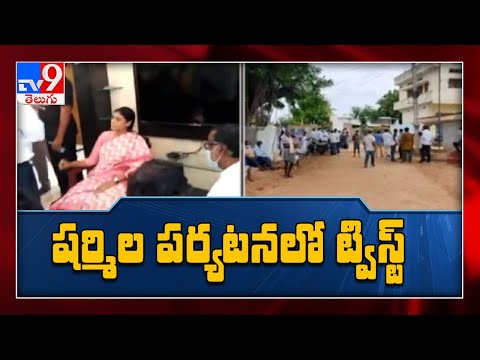 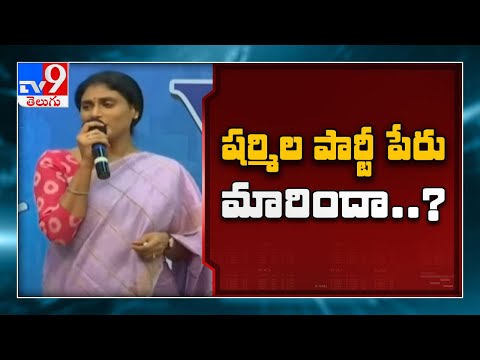 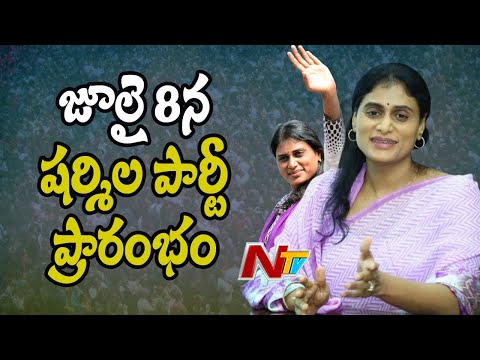 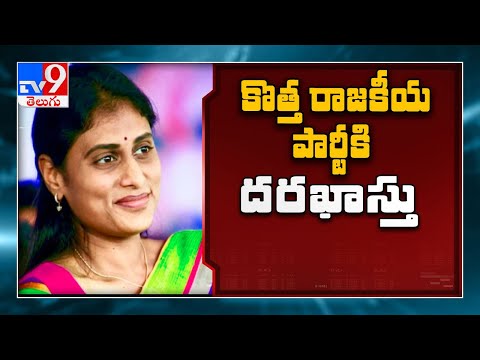 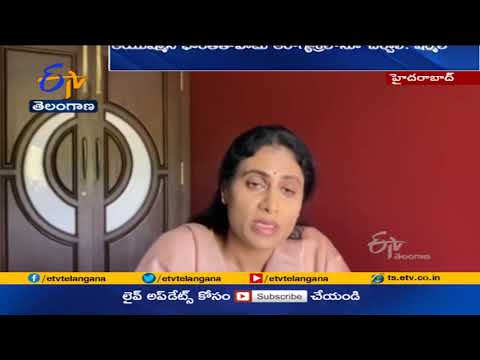 YS Sharmila slams KCR for including Covid in Ayushman Bharat, says only 26 lakhs will benefit
4 weeks ago 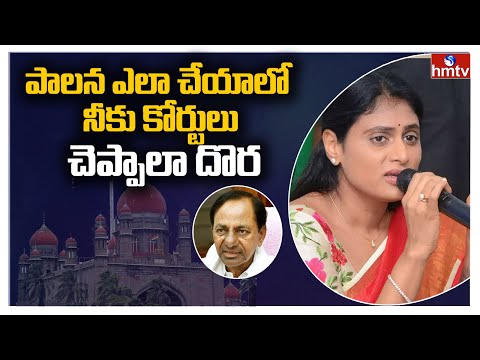 YS Sharmila calls KCR as inefficient CM, asks him to hand over power to Guv or courts
1 month ago
..more