As announced, the teaser of the upcoming comedy drama film Raja Raja Chora is released on Friday. Sree Vishnu and Mega Akash are playing lead roles in the movie. It is written and directed..

Telugu newsreader, Bigg Boss season 4 contestant Jordar Sujatha shared a video on her official YouTube channel on how a person made a prank call oner. The video started with a prank call in..

Hyderabad: Chief Justice of India NV Ramana will pay a visit to Bhramaramba Mallikarjuna Swamy temple at Srisailam on Friday. According to the reports, the CJI along with his wife will reach pilgrim town..

Lakshmi Manchu's surprise gift to her daughter on birthday

Tollywood actress Manchu Lakshmi surprised her daughter Vidya Nirvana on her birthday with a gift. On June 15th Nirvana celebrated her birthday. Now, the actress shared a few memorable moments from her birthday celebrations.. 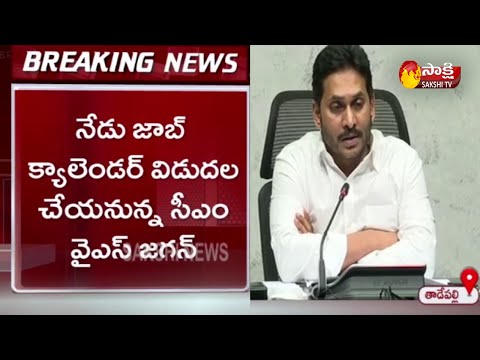 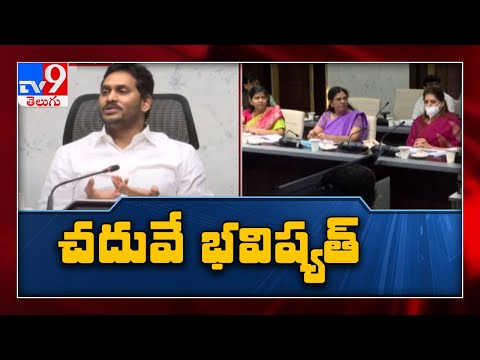 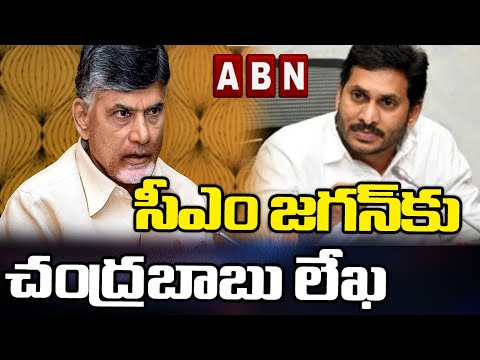 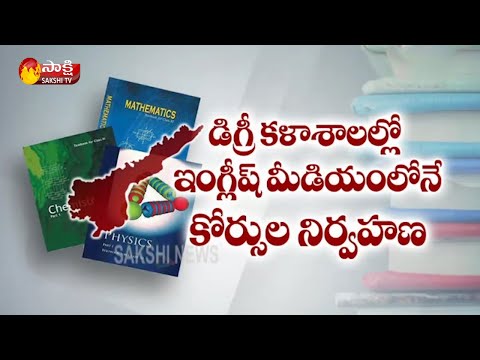 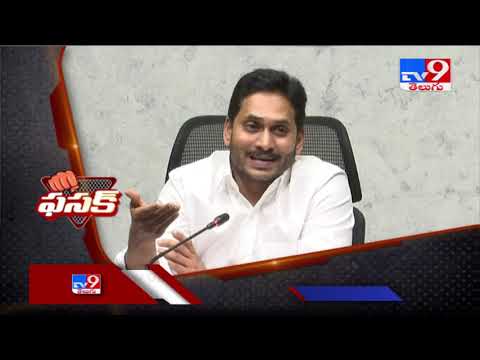 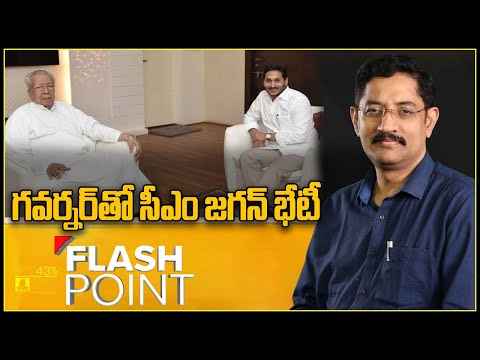