'LOL Salaam' web series is helmed by Naani Bandreddi. The web series highlights the story of a group of friends who venture for a vacation. On their way to a vacation, they encounter an unexpected incident when their vehicle breaks down, and one of them unintentionally walks on a landmine. The story took a new turn. The premiere date of the suspense film is set for release on June 25th, 2021. 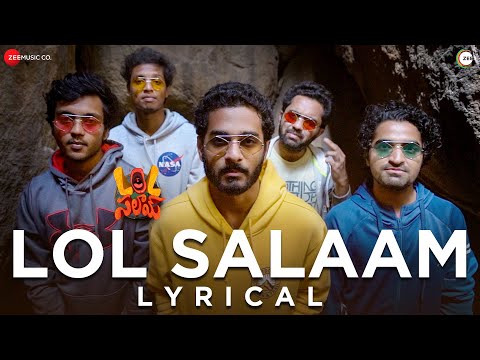