Actor turned politician Nandamuri Balakrishna said he is lucky that his two sons-in-law are well educated and mingle with the people freely. He has referred to Sribharat, younger son-in-law and the founding president of GITAM University and elder son-in-law Nara Lokesh, the TDP National General Secretary.

In an interview with TV9's journalist Prema, the Hindupur MLA said both needed more leadership qualities.

Reacting to actor Jr NTR's likely political entry, the senior actor said it all depends on one's thought process and interest in taking up the issue. 'I am not bothered about these,' actor Balakrishna stated. However, he has also shared his perception of Jr NTR's possible association with TDP. 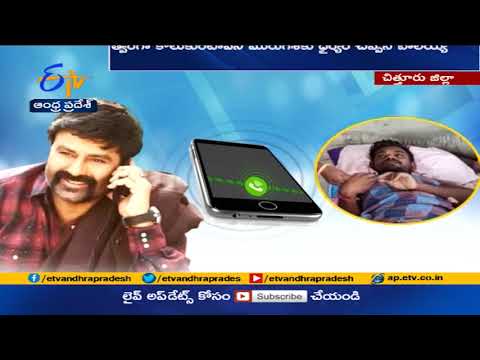 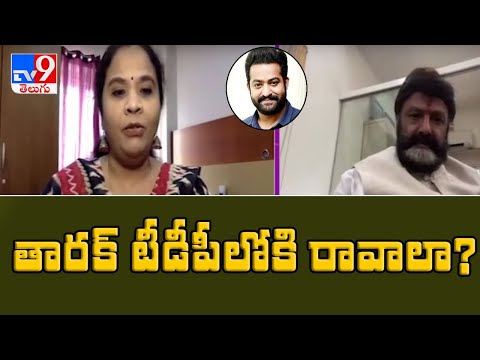 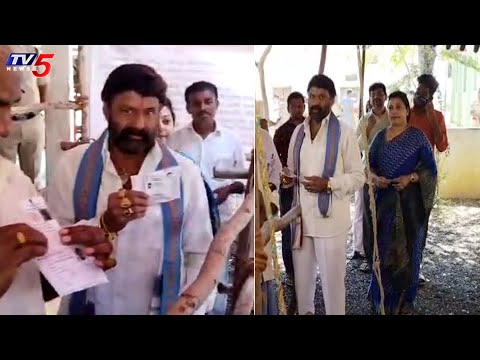 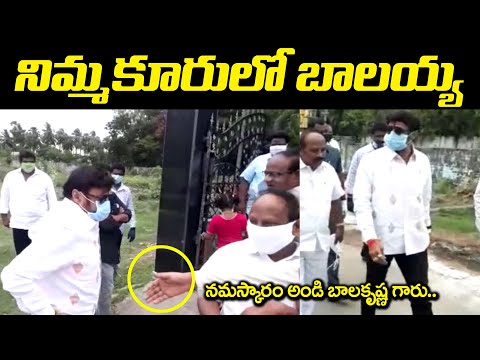 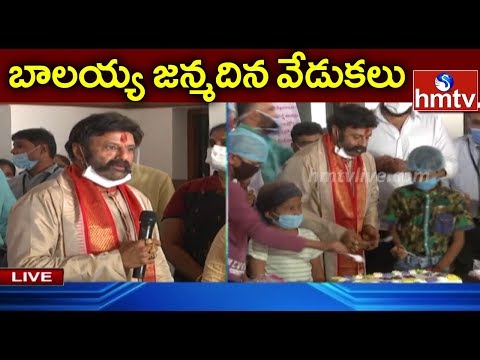 Chiranjeevi comments on Balayya over donation
1 year ago 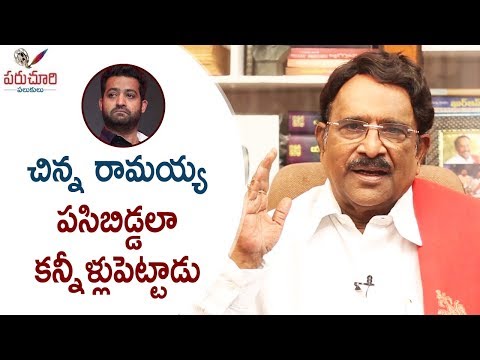