Tea seller asks PM Modi to get his beard shaved, sends Rs 100 for the purpose

Since the outbreak of the pandemic, the unorganised sector has suffered due to the countrywide covid-induced lockdown.

Anil More, the owner of a tiny tea stall, was frustrated by the ongoing challenges and had some advice for the Prime Minister. He wrote a letter to PM Modi and mentioned his new long customary beard. PM Modi's beard has grown. He continued stating that if he is to expand anything, it must be job possibilities for the citizens of this nation.

In addition, attempts must be made to speed population vaccination, and efforts must be made to improve current medical facilities, the small businessman stated. He went on to say that the Prime Minister's position is the highest in the nation, and he has the greatest regard and appreciation for Narendra Modi. More said he is sending Rs 100 to PM Modi without any malicious intention.

New Delhi: Baba Ka Dhaba owner Kanta Prasad was allegedly attempted suicide. He was admitted to Safdarjung Hospital and undergoing treatment. According to the reports, he consumed alcohol and took anti-anxiety pills. It is.. 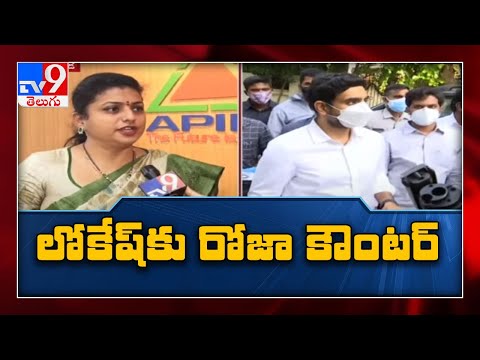 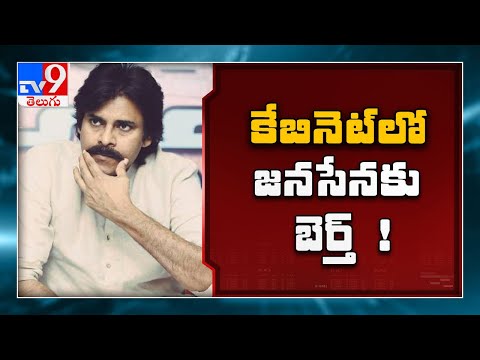 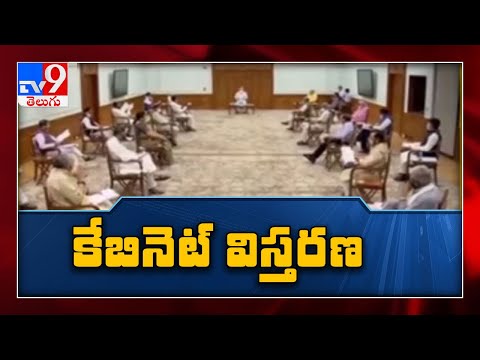 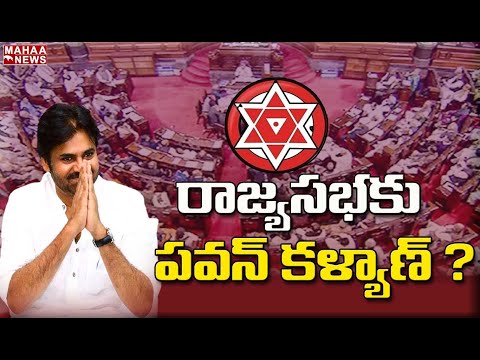 Rumours of Pawan Kalyan getting into PM Modi’s cabinet?
5 days ago 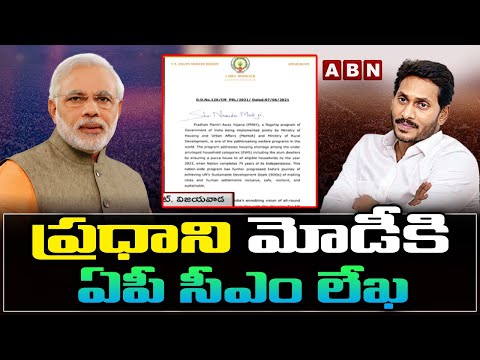 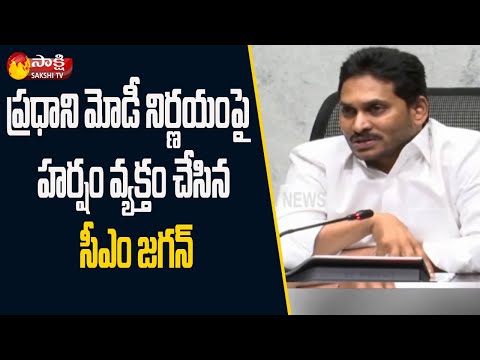 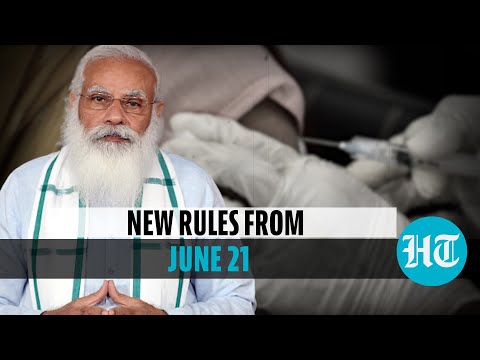