US President Joe Biden revoked the ban on TikTok and WeChat imposed during the Trump regime. On Wednesday, Joe Biden has signed an executive order and directed the commerce secretary to investigate apps with ties to foreign adversaries that may pose risk to national security and American data privacy.

Earlier, Trump had blocked apps like WeChat, TikTok, Alipay and eight other communication and financial technologies software applications from US app stores and took measures to prevent the apps from operating in the US. Now, Biden's order will frame new guidelines for determining the national security risks. Biden trying to gather proof against China that coronavirus was leaked from the Wuhan Lab. 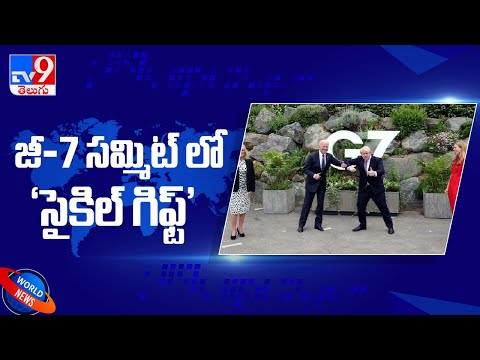 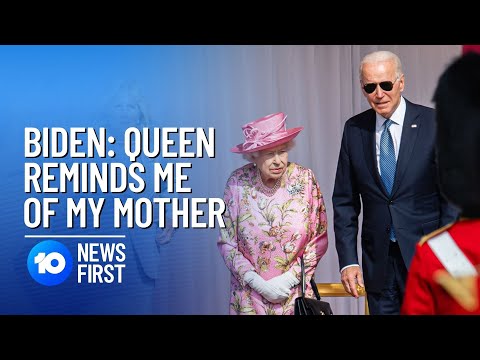 Queen Elizabeth reminds me of my mother: US President Joe Biden
1 week ago 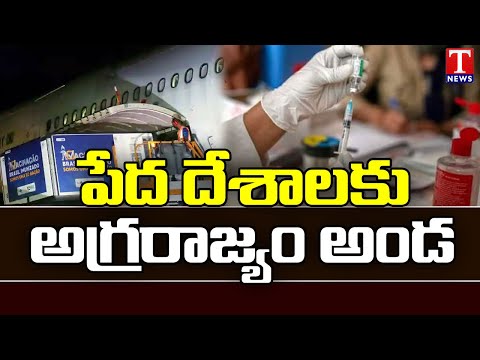 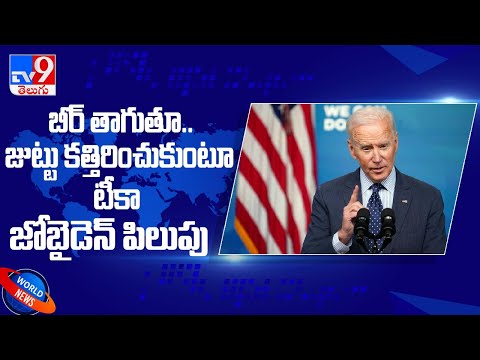 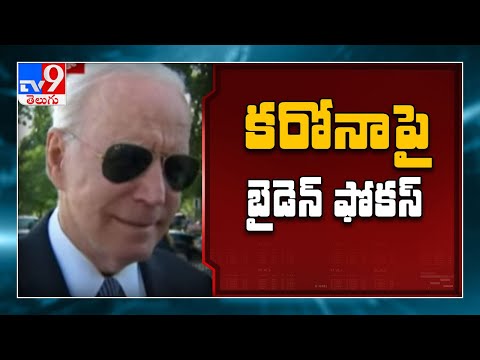 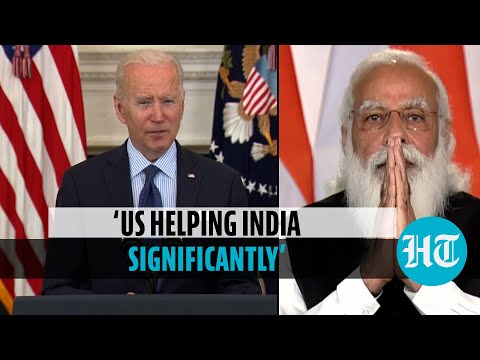 US is doing a lot for India to fight corona second wave: Joe Biden
1 month ago 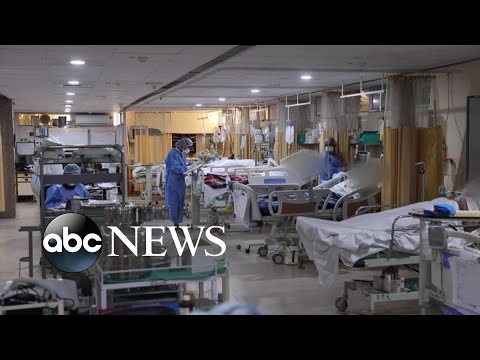 US restricts travel from India due to COVID-19 outbreak
1 month ago
..more