Navneet Kaur Rana, the Independent MP from Amravati, said Telugu is her second mother tongue. In an online interview with ABN Venkat Krishna, the actor-turned-politician said she can manage the Telugu language. Navneet said in the Parliament session, she generally sits near Telugu MPs of Andhra Pradesh and Telangana and tries to communicate with them in Telugu.

35-year-old Rana has become emotional, stating that Telugu people from both AP and Telangana have given her special importance and gave her life, position, name, and fame. 'I won't leave this Telugu language in my life,' Navneet Kaur Rana stated.

New Delhi: Baba Ka Dhaba owner Kanta Prasad was allegedly attempted suicide. He was admitted to Safdarjung Hospital and undergoing treatment. According to the reports, he consumed alcohol and took anti-anxiety pills. It is..

My husband is my backbone in politics: Navneet Kaur with ABN Venkat Krishna
1 week ago
Advertisement 36 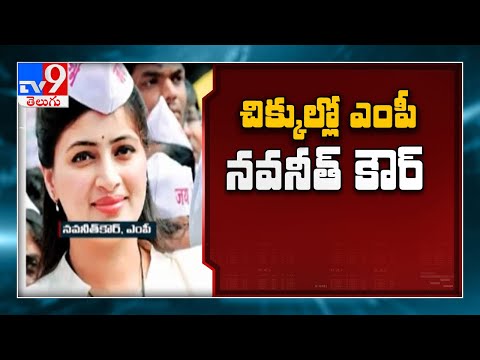 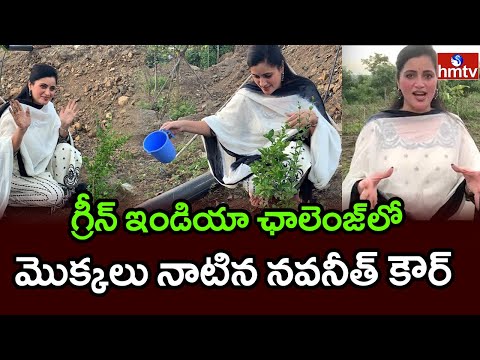 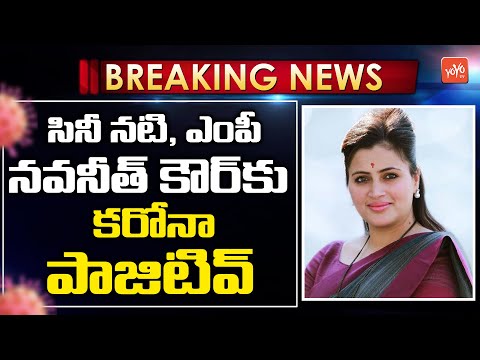 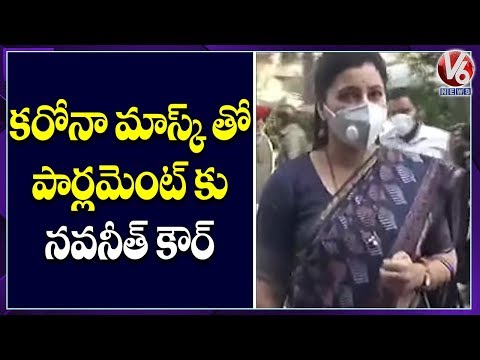 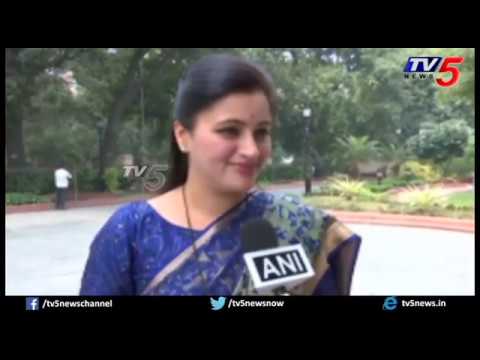 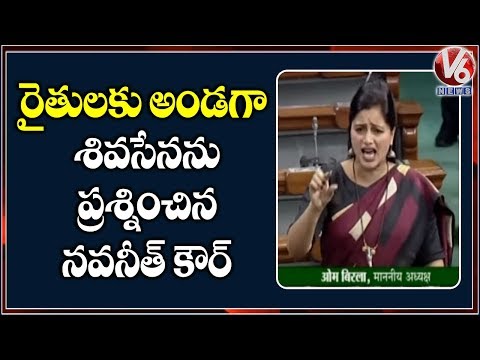