Elephant Rani from the Nehru Zoological Park has breathed her last on Tuesday at the age of 83. The zoo authorities announced the news. The giant animal died of multiple organ failure and other age-related issues, the zoo authorities stated.

Rani, born on October 7, 1938, was one of the oldest elephants in captivity. It was shifted from the Public Gardens, Nampally. Upasana Kamineni Konidela, the Apollo Foundation & Apollo Life vice-chairperson, who had adopted the animal in July 2020, has mourned the animal's death. Mega Power Star Ram Charan's wife has shared an emotional post on Rani and revealed her bonding with it.

Watch and enjoy some of the fun moments during the shooting of the web-series 'The Family Man Season 2'. It is a web-series about Indian espionage. The story of the action thriller is created,..

The villagers of Vasalamarri in Turkapalli Mandal of Yadadri Bhuvanagiri district are eagerly waiting for the visit of Chief Minister K Chandra Sekhar Rao on June 22. On October 31, 2020, Telangana CM KCR..

Tollywood actress, Telugu Bigg Boss season 3 fame Himaja shared a video on her official YouTube channel in which she has seen doing workouts and showed how she is taking food to maintain her..

Kadapa: The Central Bureau of Investigation (CBI) sleuths probing the murder case of former minister YS Vivekananda Reddy. On the 16th day of the investigation, the CBI officials interrogating the suspects at a guest..

Maharashtra: 21 Delta Plus variant (B.1.617.2.1 or AY.1) cases reported in Maharashtra and creating panic among the people and officials. The State Health Minister Rajesh Tope confirmed the news and said that Ratnagiri reported..

Guntur: Andhra Pradesh police took two suspected into custody in the Sithanagaram gang r*pe case which created ripples across Telugu states. According to the reports, the police traced the suspected with the help of.. 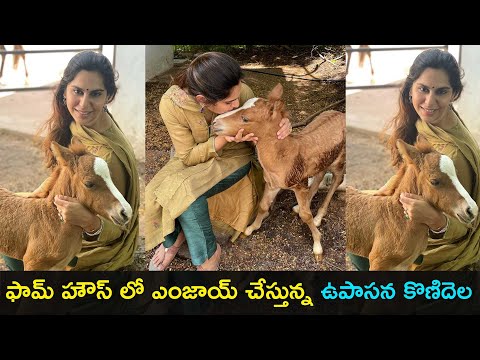 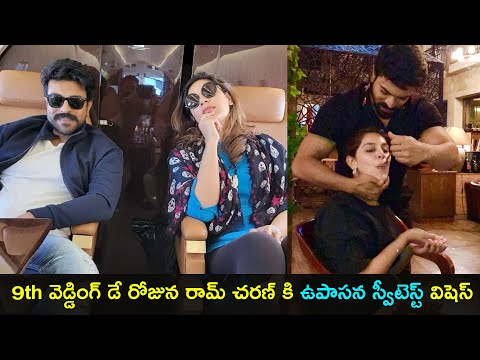 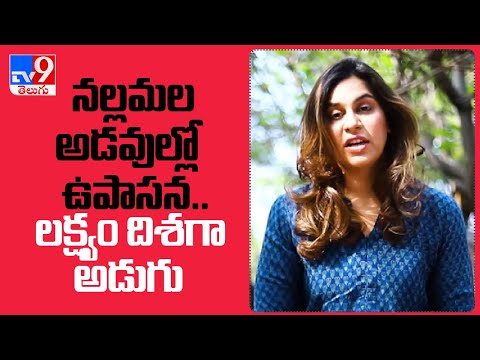 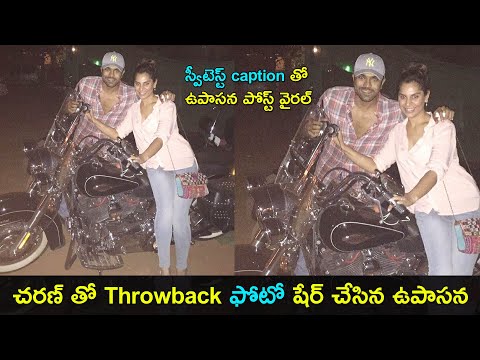 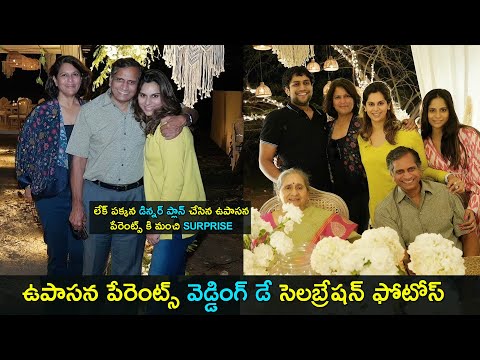 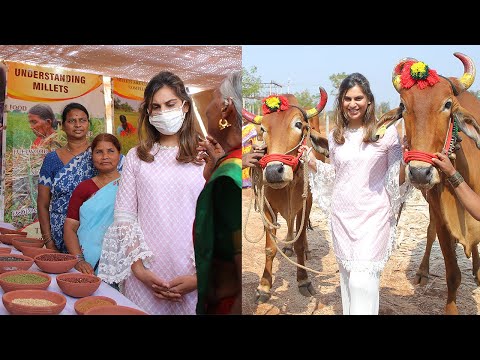 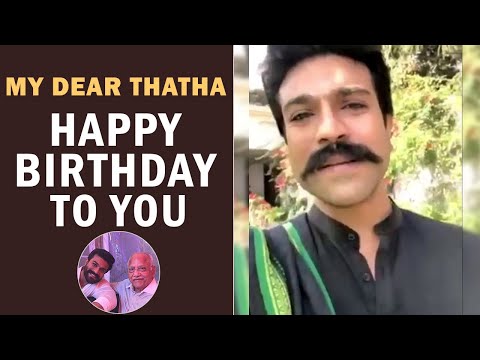