The official trailer of upcoming crime thriller Pachchis starring Raamz and Swetaa Varma in lead roles is out. It is directed by Sri Krishna and Rama Sai and produced by Kaushik Kumar Kathuri and Rama Sai under the banner of Avasa Chitram and Raasta Films.

The flick stars Jay Chandra, Ravi Varma, Dayanand Reddy, Keshav Deepak, Subhalekha Sudhakar, Vishwendar Reddy, and others in supporting roles. Smaran Sai has composed the music for the film and camera handled by Kartik Parmar. Pachchis is all set for a grand OTT release on June 12 exclusively on Amazon Prime.

A special vaccine drive was launched in Hyderabad to give vaccination to cover 5,000 people. In this drive, Police have mobilized people from different colonies to this vaccination center and those who don't have..

Tollywood actress Manchu Lakshmi's daughter Vidya Nirvana celebrating her 7th birthday today (June 15) amid her family members. On the occasion of her birthday, Manchu Lakshmi shared a cute video of her and penned..

Chennai: Tamil Nadu Chief Minister MK Stalin has grabbed nation’s attention after his kind gesture towards a woman in need. According to the viral video, the CM stopped his convoy after he saw a..

Amaravati: The Andhra Pradesh High Court on Tuesday granted conditional bail to former Judge Ramakrishna with a surety of Rs 50,000. It is known that the police arrested him under sedition charges in April...

New Delhi: Parliamentary Standing Committee for Information and Technology has issued summons to Twitter over new Information Technology (IT) rules. The panel asked the representatives of Twitter to appear before them panel June 18..
..more
Advertisement
Telugu News 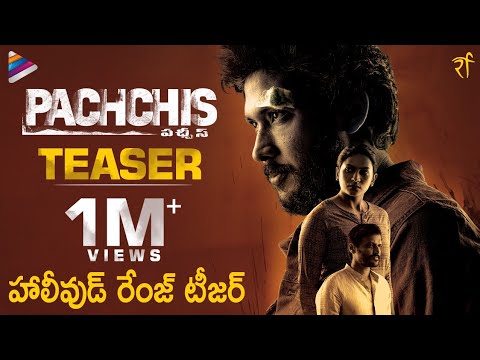 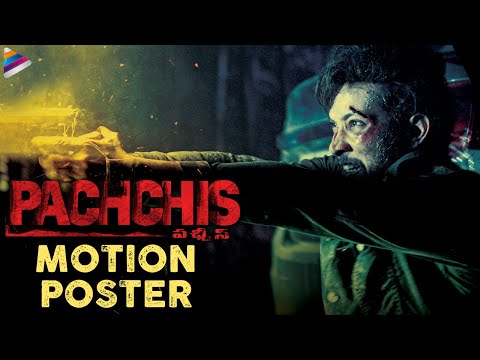