The Bombay High Court on Tuesday imposed a fine of Rs 2 lakh on an independent MP from Maharashtra for presenting a forged caste certificate. As a result, Navneet Kaur Rana, the first-time Member of Parliament from Amravati, now faces the possibility of losing her seat.

However, it is learnt that she is from Punjab and her caste certificate is valid there. Therefore, she is likely to file a petition in the Supreme Court asking as to why her certificate is invalid in Maharashtra? According to the reports, Navneet has allegedly handed over a fake SC caste certificate to officials. 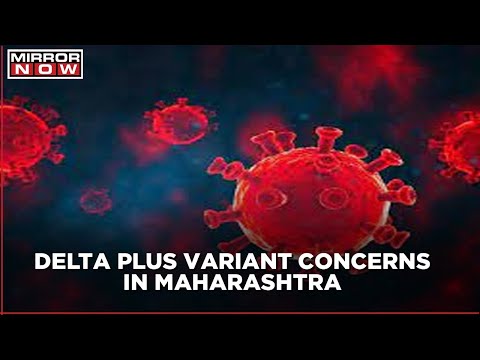 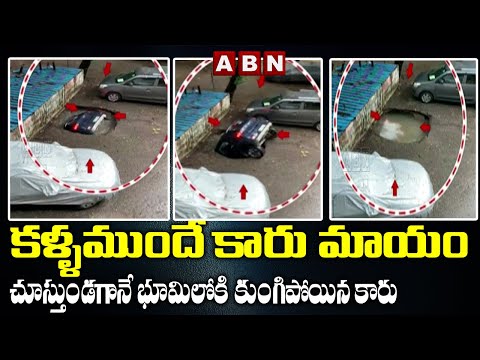 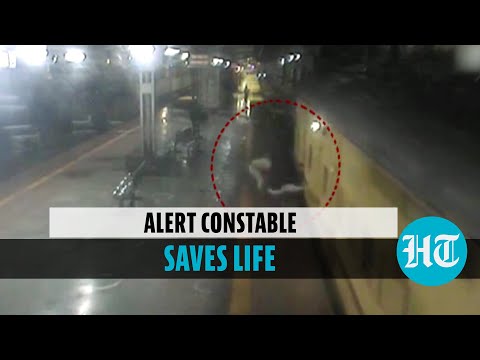 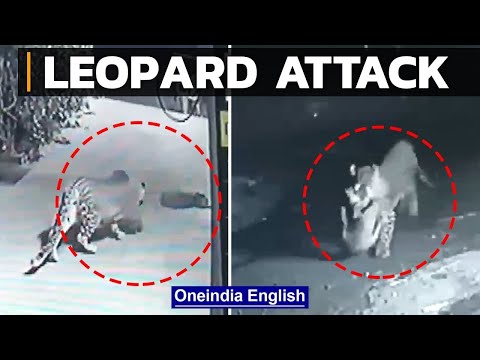 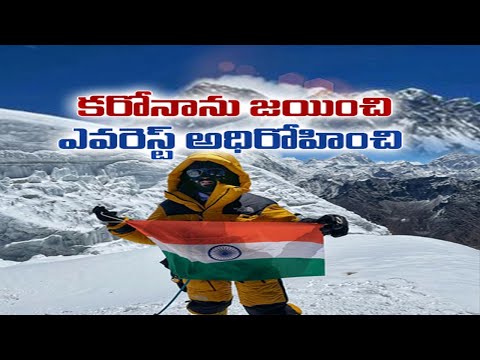 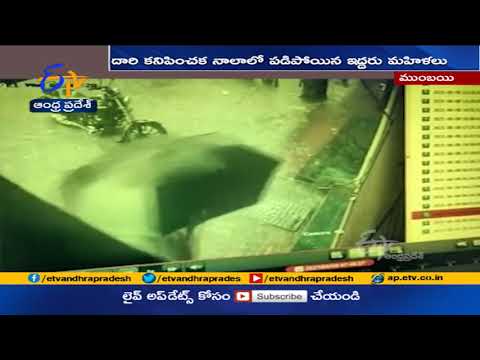 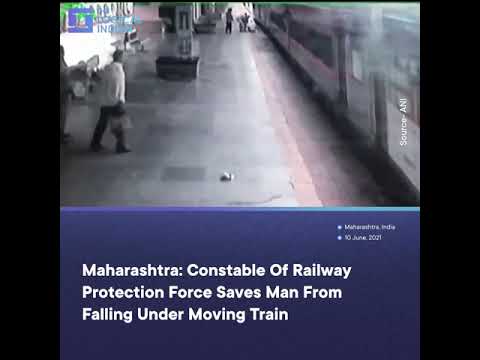