SP Yuvjan Sabha, chief of Auraiya Dharmendra Yadav, has made headlines to conduct a roadshow with his supporters after he was released from jail. According to the reports, Dharmendra Yadav, who was released from prison on Friday evening, joined a procession on the highway with several vehicles in violation of COVID-19 protocols. Reportedly, a case was registered against the SP leader and his supporters for violating covid-19 rules.

He was criticised for flouting COVID-19 protocols and taking out a procession. Yadav was in prison in a case under the Gangsters Act. 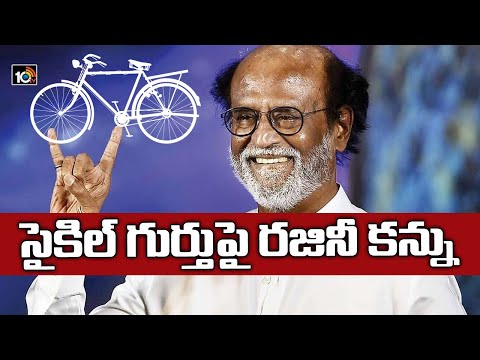 Rajinikanth eyes on cycle symbol for his political party, optimistic of victory like NTR
6 months ago
Advertisement 36 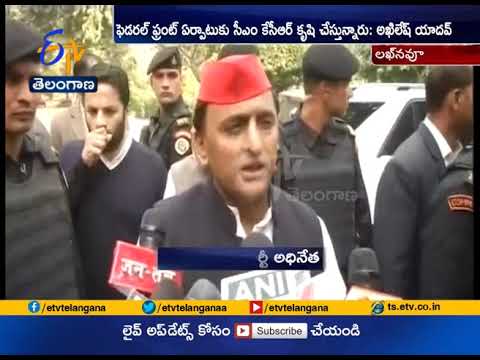 Akhilesh’s Govt Bungalow Damaged before Vacating it
3 years ago 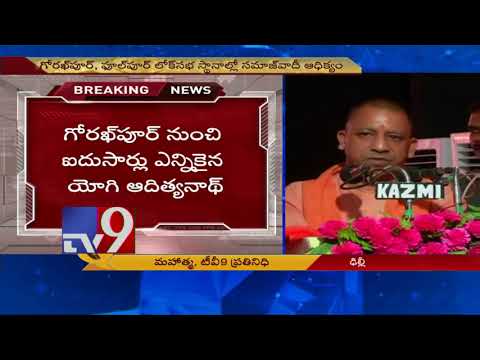 UP by elections; SP shocks BJP!
3 years ago 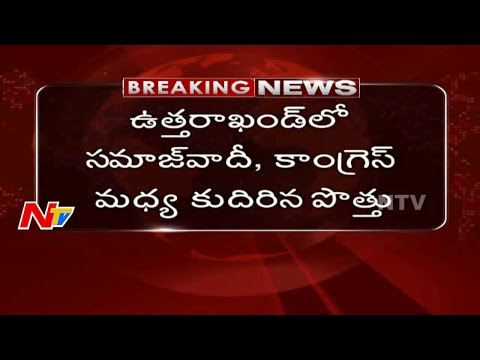 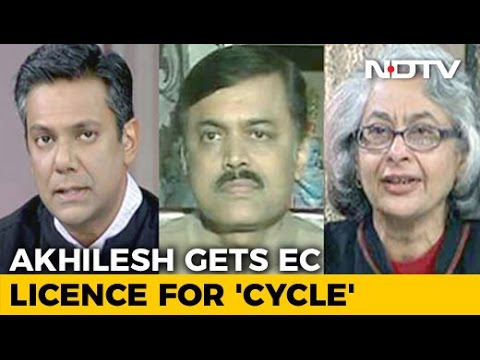 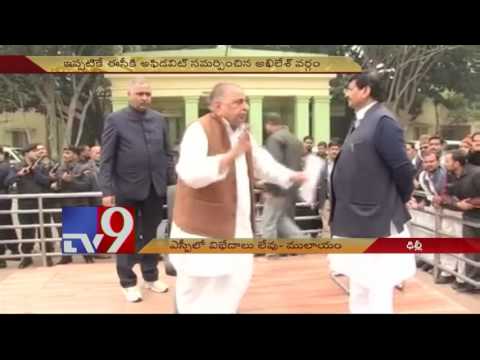 Mulayam says, no dispute in Samajwadi Party
4 years ago
..more