Bollywood veteran actor Dilip Kumar has been admitted to the Hinduja Hospital in Khar, Mumbai, after he complained of breathlessness. According to the reports, the actor has been struggling with some of his health issues since sometimes back. A team of healthcare workers is attending to him. Last month, the 98-year-old actor was discharged from the hospital after all the covid, and other tests were conducted.

Social media platforms are flooded with messages by film actors and fans for his speedy recovery.

Dilip Kumar, the actual name Mohammed Yusuf Khan, is widely regarded as one of the great performers in Indian film. He was last seen in the 1998 film Qila.

Watch and enjoy the eighth episode of the 'Basti Boys' web series. It is a Telugu comedy web series highlighting the story of some young persons who struggle for their existence in Hyderabad city...

Sushil, a Hyderabadi bodybuilder with recognition in South India and all across India for winning several feats in bodybuilding, has defeated the coronavirus, which almost took his life. Sushil, who is associated with the.. 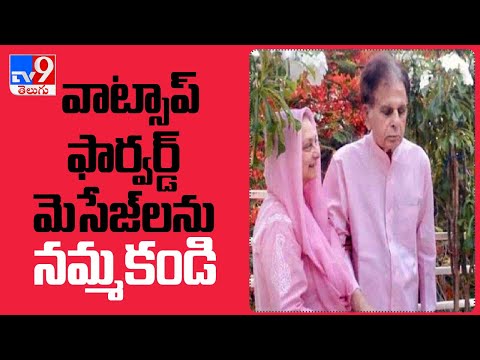 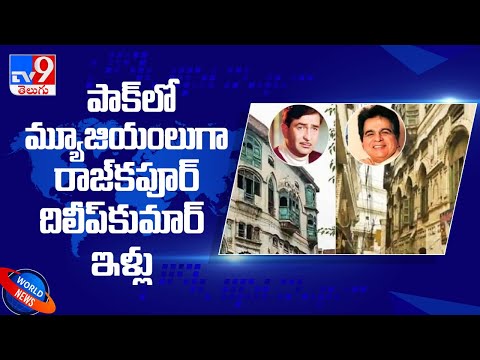 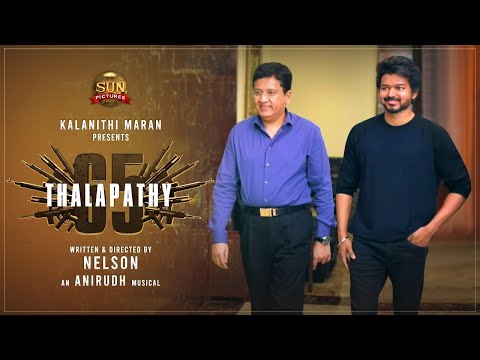 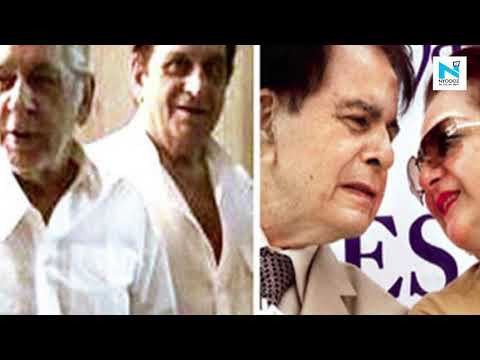 After tested COVID 19 positive, Dilip Kumar’s younger brother passes away at 88
9 months ago 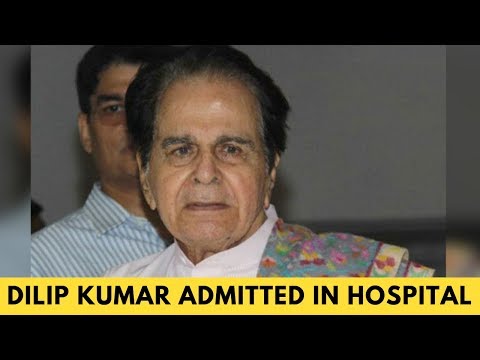 Dilip Kumar is Hospitalised
2 years ago 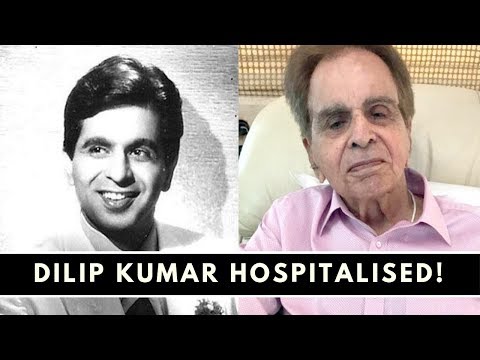 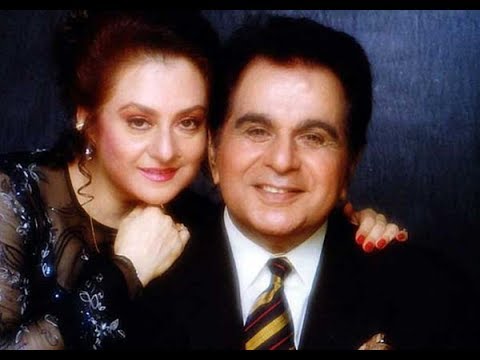