On Friday, Facebook banned former US President Donald Trump until at least January 2023 and revealed changes to how it would punish foreign leaders who violate its rules on its platform. The day after the tragic Capitol Hill incident on January 6, Facebook suspended Trump's account, ruling that he had incited violence. Trump called the decision censorship and an insult to his supporters. In May, Facebook's oversight board has affirmed the firm's unprecedented restriction on Trump. Following the brawl, Trump was permanently banned from Twitter and is still barred from Alphabet's YouTube. 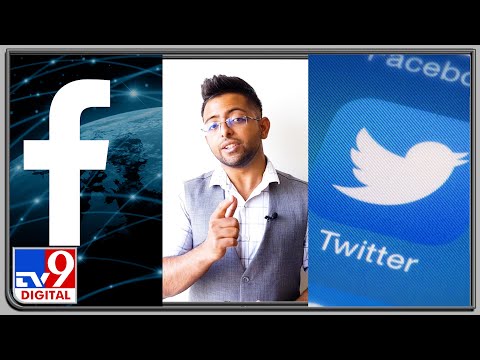 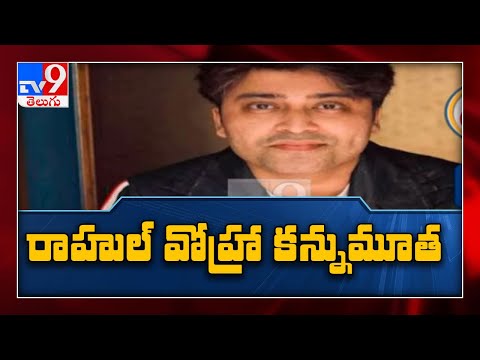 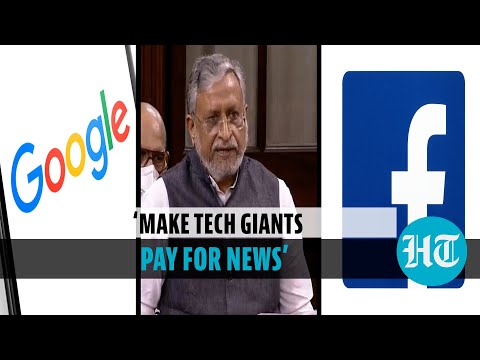 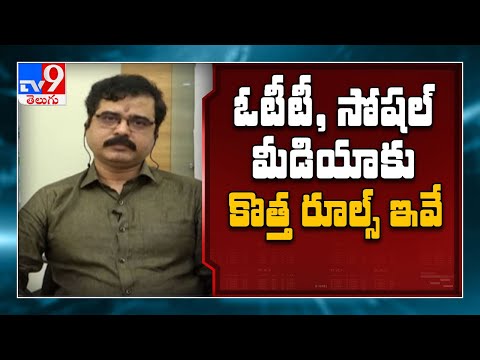 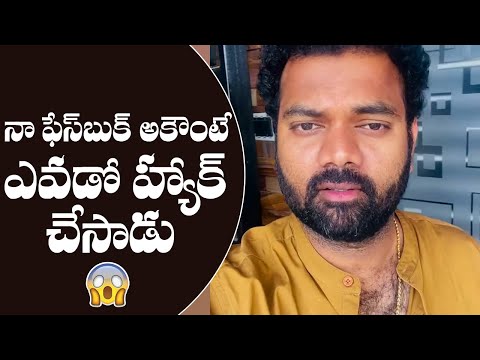 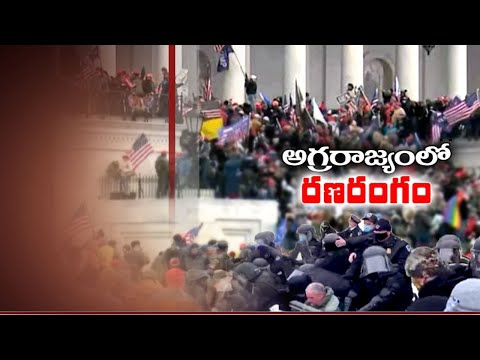 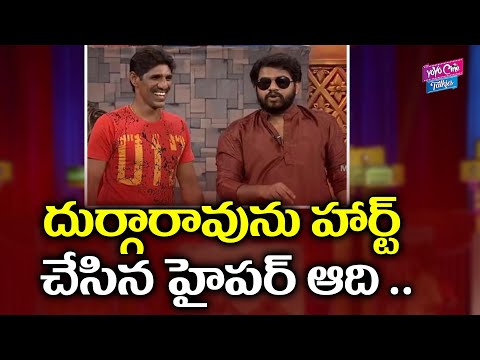