Medical practitioner Anandayya's anti-corona medicine has become the hot topic not only in the two Telugu states but also in other states as well. The Christian evangelist KA Paul has made interesting comments on Anandayya's covid medicine. The founder of the Praja Shanti Party said there are around 7 lakh villages in India. He has insisted on providing training for distributing this medicine to one person in each village. 'Subsequently, all the villages will be covered up,' KA Paul has predicted. The United States-based organization, Global Peace Initiative founder, said he is ready to sponsor natural medicine without putting in any money. 'Had I been known the Anandayya's mystery training, I could have come into the field.', KA Paul stated. 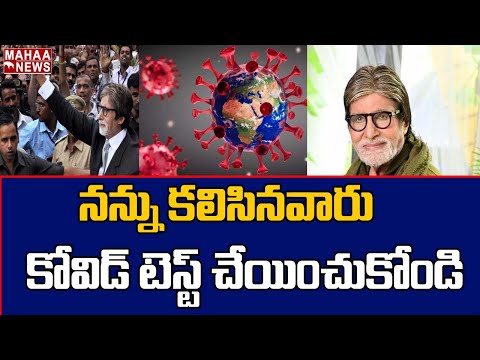 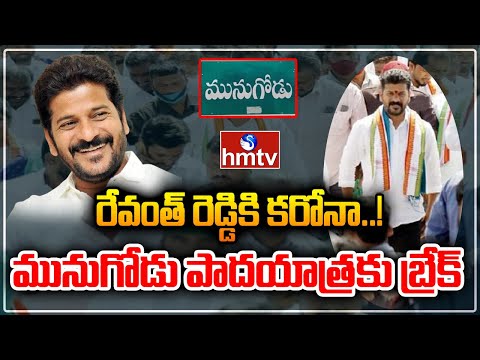 Kim Jong Un was 'seriously ill' from Corona, says his sister
1 month ago 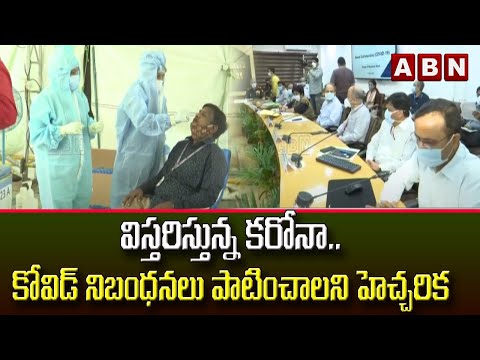 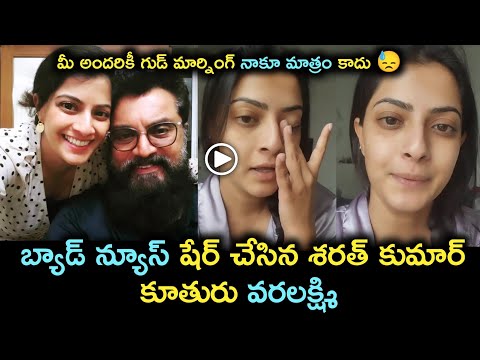 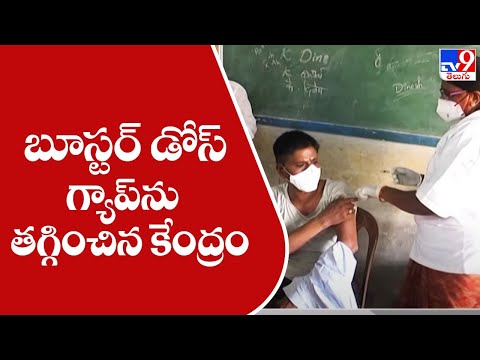 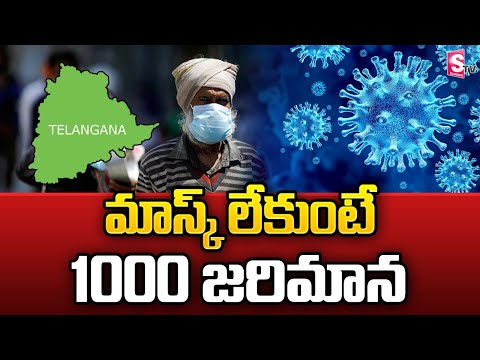 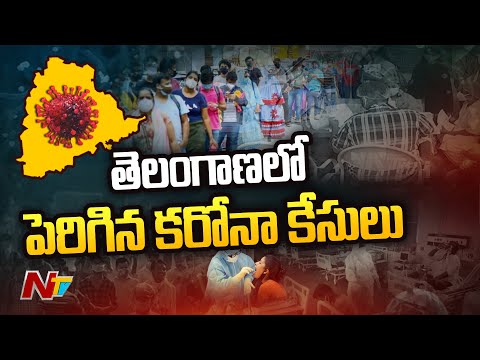