The title video song from psycho-thriller movie Anukoni Athidi starring Sai Pallavi and Fahad Faasil in the lead roles is out. This song is sung by Mounika Reddy and music for the song scored by PS Jayhari. It is directed by Vivek and produced by Krishna Kumar and Ravi Kumar under the banner of Jayanth Arts. 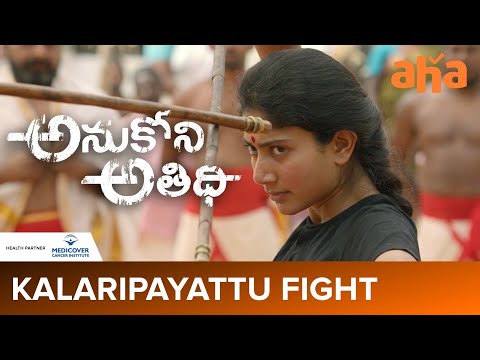 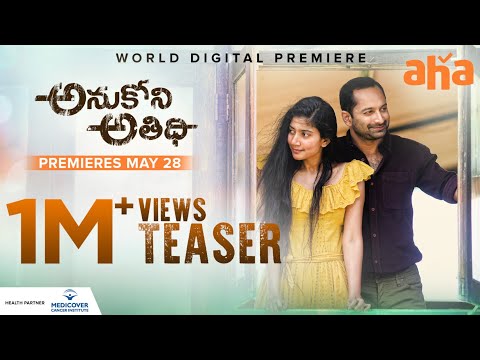 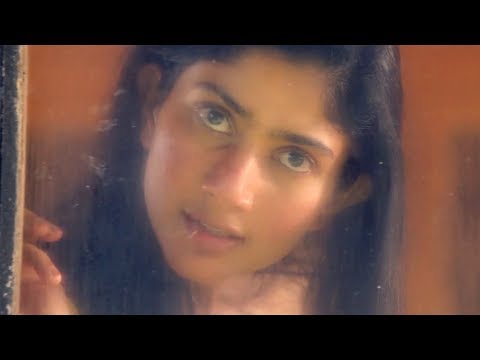