Venus is in the news in 2020 when scientists have discovered potential signs of life on the brightest planet. Recently, NASA has announced two upcoming missions to study the planet Venus. These missions are DAVINCI+ (Deep Atmosphere Venus Investigation of Noble gases, Chemistry, and Imaging) and VERITAS (Venus Emissivity, Radio Science, InSAR, Topography, and Spectroscopy).

After over 30 years, NASA is determined to study the closest neighbour planet to Earth by discovery. The two new robotic missions will study the temperature, pressure, and other environmental factors associated with Venus, the solar system's hottest planet. 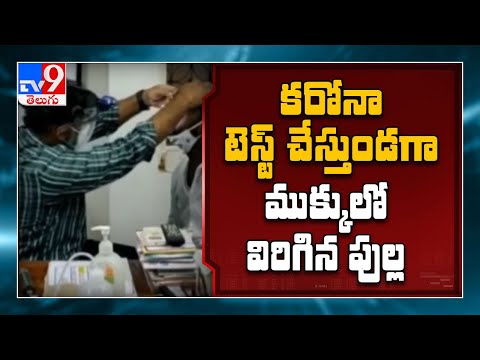 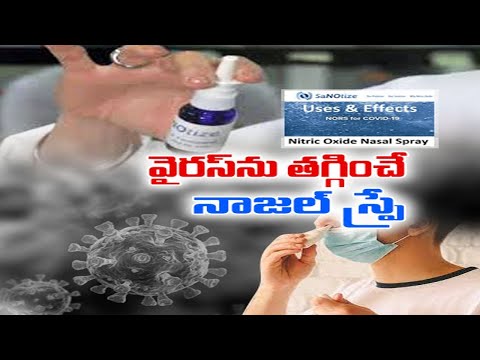 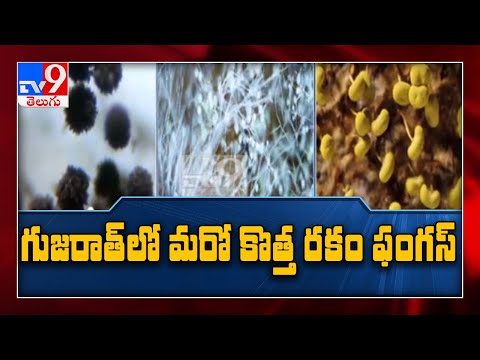 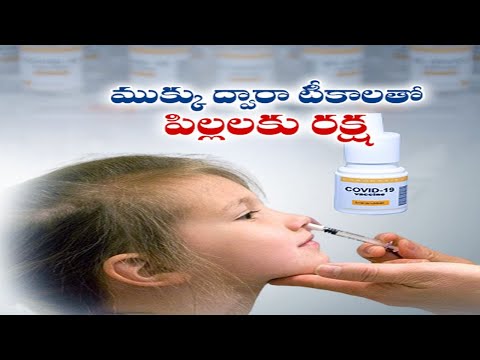 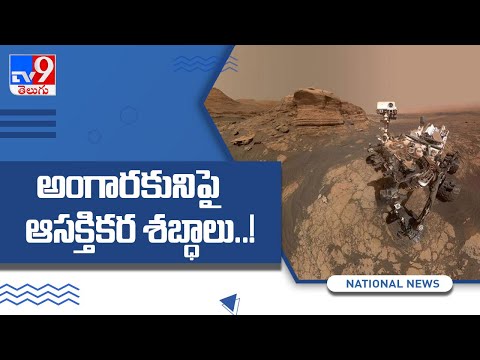 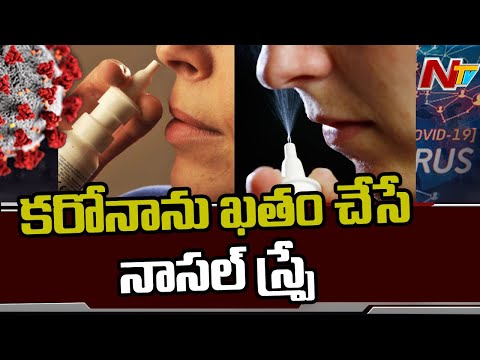