She has admitted that she overcame cancer, and she is doing fine now. She has also dismissed the rumours that she has any children. 'I have no plan to marry again,' Prema stated. 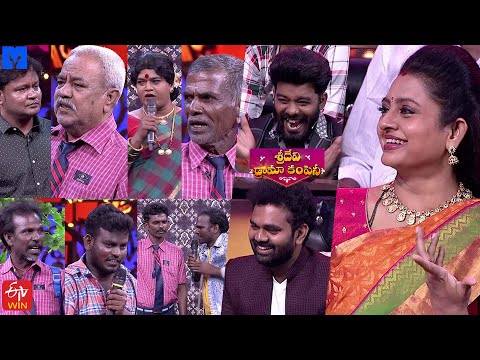 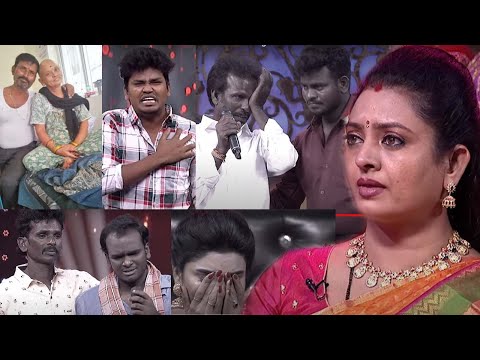 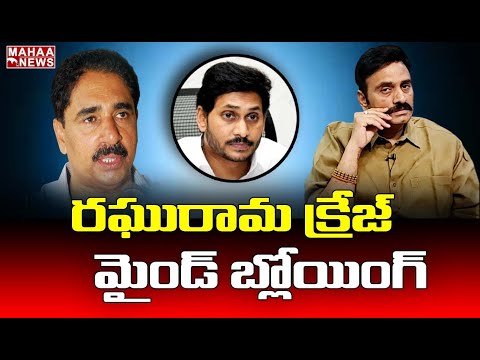