Watch and enjoy the post release promo of the film Colour Photo that is streaming now on aha. In the promo, Harsha Chemudu, playing the role of Bala Yesu, has shared his past love story with Padmaja (Divya Drishti). After narrating the love story, he has revealed how he was made fool for almost five months by his own father for a fun reason.

The film, set in the seaside town of Machilipatnam in the late 1990s, highlights the romantic relationship between Jayakrishna (Suhas) and Deepthi (Chandini Chowdary). Harsha plays the role of hero’s best friend. 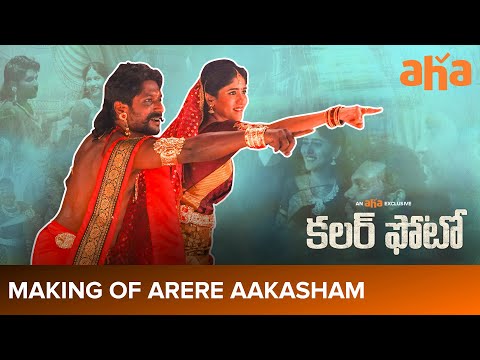 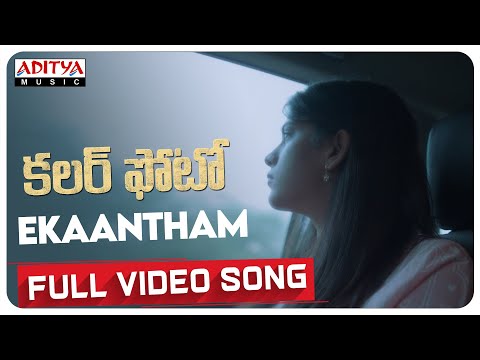 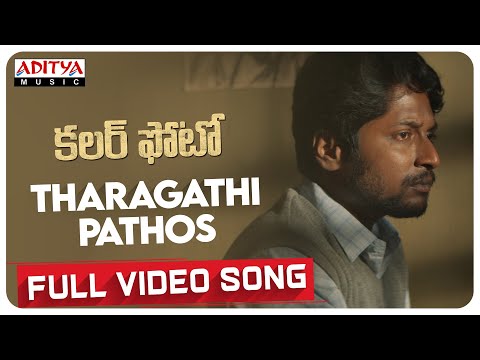 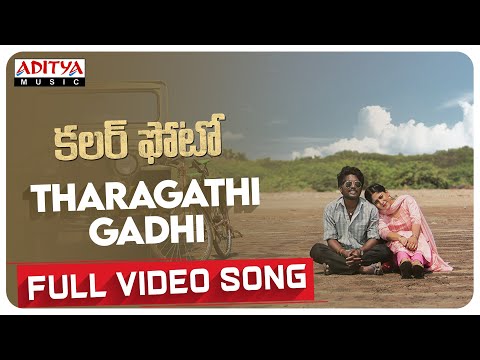 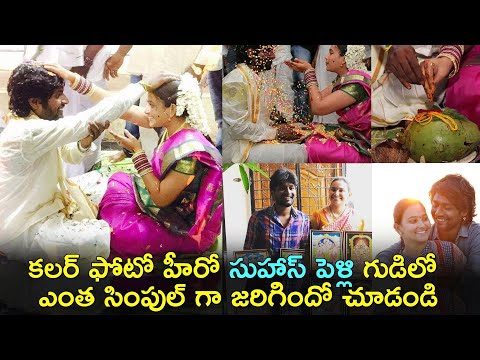 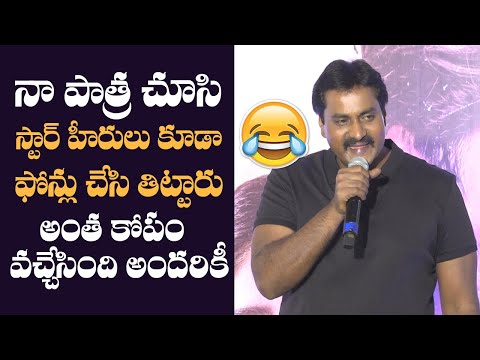 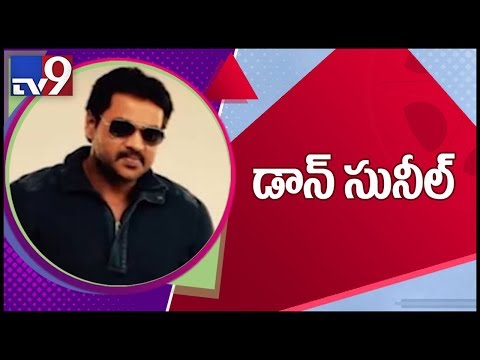