Cloudgen LLC, a Houston-based consulting firm, has confessed to committing H-1B visa fraud in order to attract Indians to the United States. During the plea, the company has admitted to fraudulently obtaining H-1B visas to allow Indian techies to come and work in the US from March 2013 to December 2020.

During the course of the conspiracy, it was claimed that the firm made roughly $5,00000 in earnings. The Cloudgen has kept higher-level executives in the dark about the availability of jobs at third-party national companies. According to the website, the company has also offices in Manassas, Virginia, Hyderabad, Canada, and Romania. 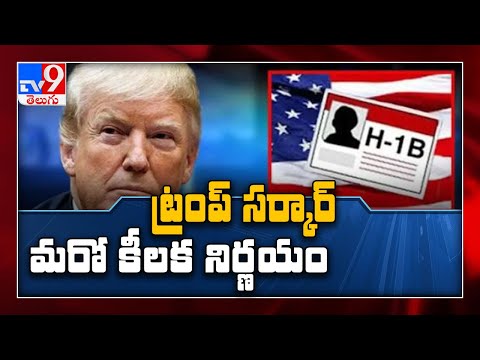 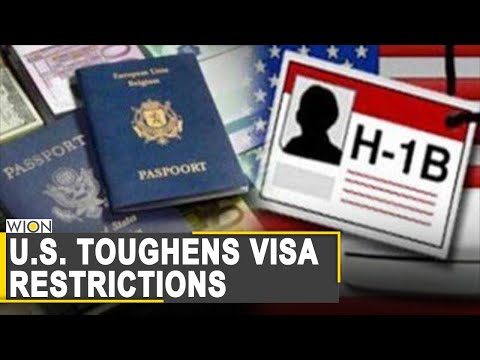 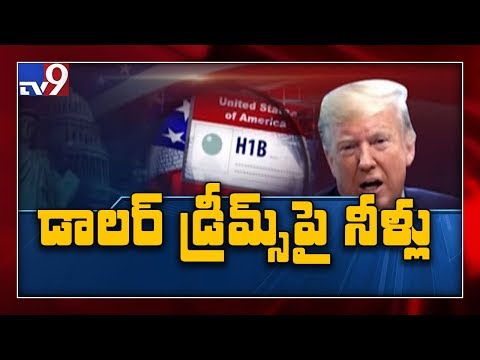 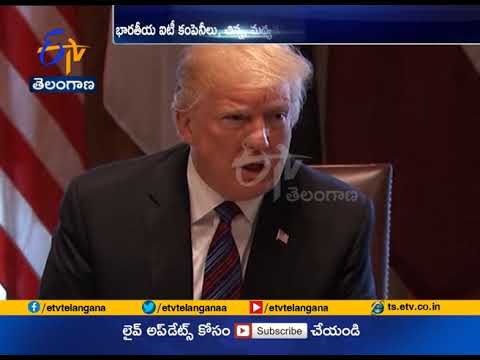 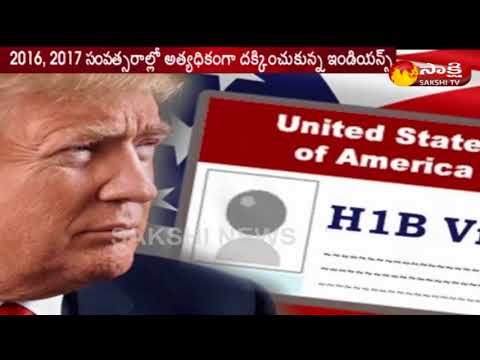 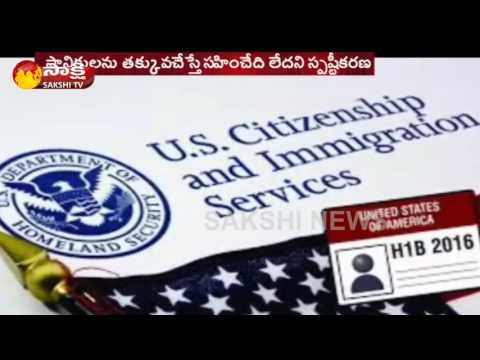 Trump administration cracks down on misuse of H-1B visas with tighter norms
4 years ago
..more