As announced, official trailer of upcoming movie Sherni starring Vidya Balan, Vijay Raaz, and Neeraj Kabi in lead roles is out on Wednesday. It is directed by Amit Masurkar and produced by Bhushan Kumar, Krishan Kumar, Vikram Malhotra, and Amit Masurkar under the banner of ‘An Abundantia Entertainment.’

Benedict Taylor and Naren Chandavarkar have scored the music for the film featuring Ila Arun, Sharat Saxena, Brijendra Kala, and others in key roles. Vidya Balan is playing the role of a forest officer. Amazon Prime Video will release the movie on June 18.

Sachin Tendulkar, the legendary batsman, has welcomed a new member to his family. Spike is the name of the puppy, which was adopted by Sachin after coming to know the sad story of it...
..more
Advertisement
Telugu News 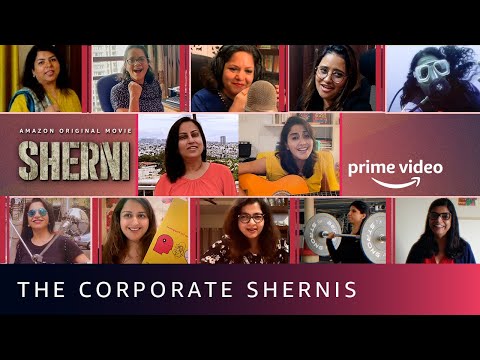 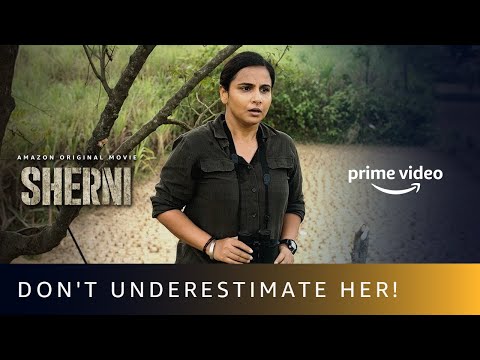 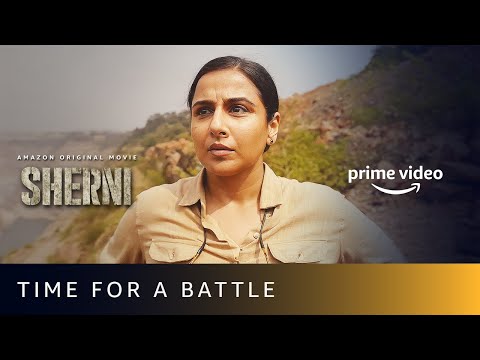 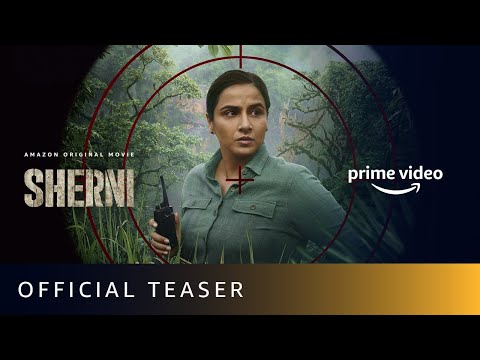 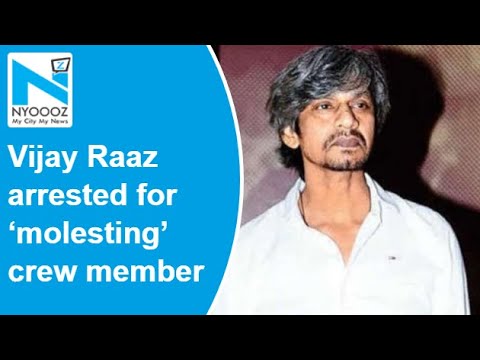