Mallemala Entertainments is getting ready with another comedy program to entertain the viewers. The makers released a promo of their upcoming show Rehipodam Brother in which actor Rajeev Kanakala is a host. Jabardasth comedians auto Ram Prasad, Nooka Raju, Naresh, get up Srinu and others are ready to entertain the comedy lovers with their acting skills and punch dialogues.

Surprisingly, Suma entered the show and Rajeev Kanakala lifted her into his hands and they stepped together for Sai Pallavi's song. The show will be started on June 7th and now, the moments between Rajeev and Suma winning the hearts of viewers. 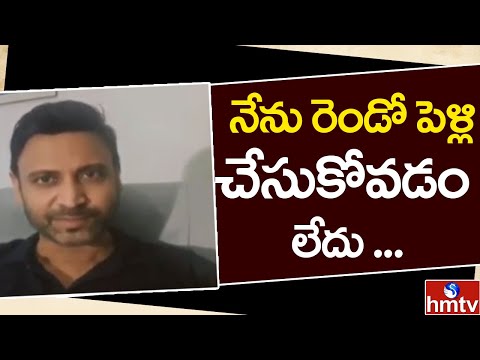 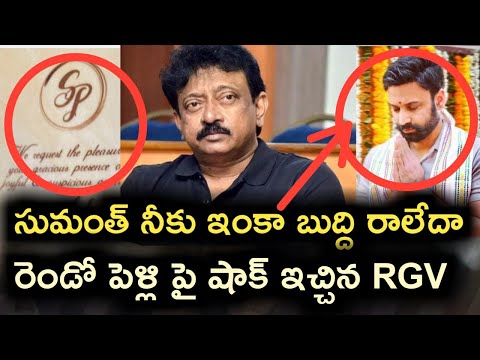 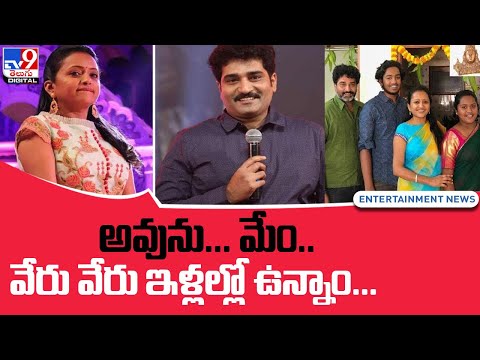 Rajeev Kanakala gives clarity on differences with Suma
2 days ago 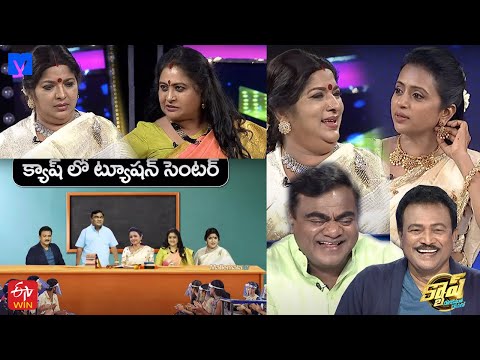 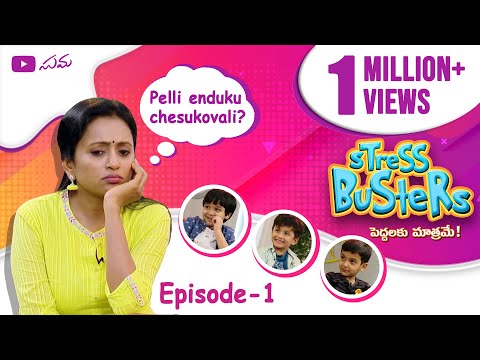 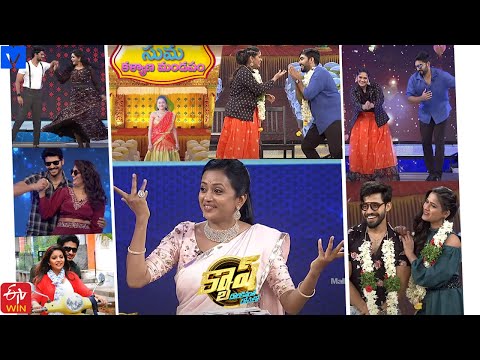 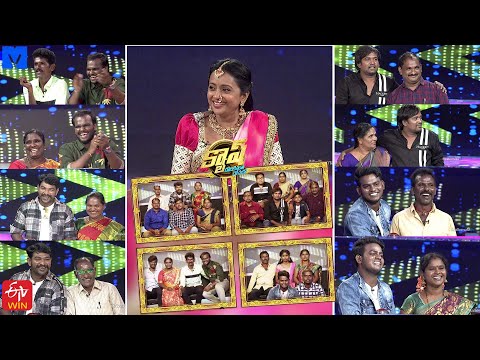