Basthi Boys is a Telugu comedy web series starring Gully Boy Saddam, Gully Boy Bhaskar, Yadamma Raju, Express Hari, and Riyaz as the main characters. Jabardasth fame Bullet Bhaskar wrote the storyline and directed the web series. Mahesh Reddy Aduri designed the concept of the story, and VNV Ramesh wrote the story. Guna Sandeep and Srujan have composed the music.
The web series explores the story of kidnapping the daughter of a police official. The police took some of the girl's friends into custody and began an investigation. In a dramatic twist, the kidnapping girl was found, and the kidnapper was close to the police officer, who was investigating the case.

Actor Nirupam gained millions of hearts with Karthika Deepam serial for the doctor babu role. He has a huge following across both Telugu states. It is known that Nirupam got married to serial actress..

Hyderabad: In a shocking incident, an agitated cab driver kicked her passenger out of the car after a heated argument. Now, the video is going viral on social media showing the passenger stranded on..

Hyderabad: A video of some workers of a factory seen keeping their dirty feet on toasts and licking before packing it. The video shocking the viewers and raising many doubts before opting for toast..

Only a few hours left for the elimination in the Telugu Bigg Boss house and host Nagarjuna entertained the viewers on Saturday's episode. Sunday will be the Funday and at the same time, one..

Tollywood Power Star Pawan Kalyan has met director Trivikram Srinivas on the sets of Bheemla Nayak and gifted the Sri Sir's Mahaprasthanam written in the poet's handwriting. They have seen discussing the valuable sketches..

Hyderabad: The Hyderabad Metro Rail has decided to extend the services on 19th September in view of the Ganesh idol immersion processions. According to the statements, the last metro train service will be available..

Tollywood actress, energetic anchor Vishnupriya's latest dance video creating a buzz on social media and winning the hearts of her followers and netizens. Vishnupriya gained millions of hearts with her Pove Pora show and..

Hyderabad: In a tragic incident, a man was charred to death after a car caught fire at Outer Ring Road Shamshabad on Saturday evening. According to the reports, a Honda Amaze car from Nanakramguda..

The South Indian International Movie Awards (SIIMA) awards event witnessing a couple of celebrities and now social media is getting a buzz with their lovely moments. It is known that the SIIMA awards event..

Telugu Bigg Boss season 2 title winner Kaushal Manda shared a promo on his official YouTube channel in which he announced Bigg Boss Leauge for Bigg Boss viewers. His entry caught the attention of.. 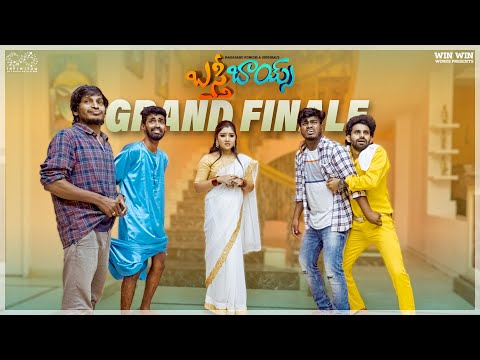 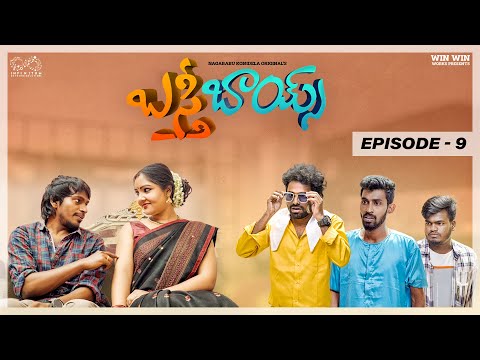 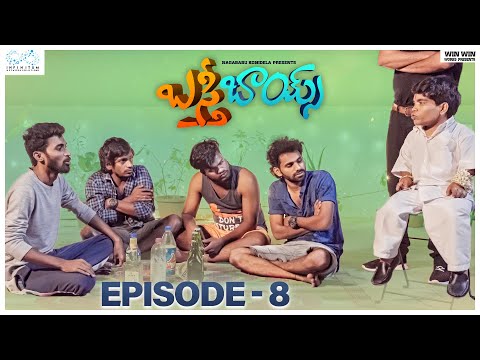 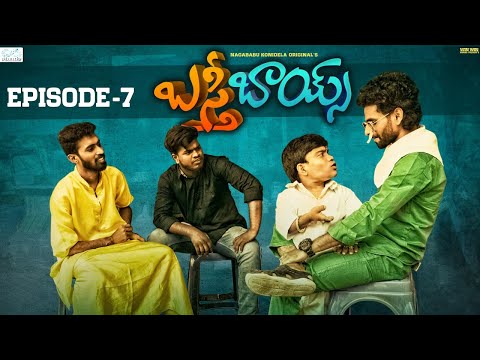 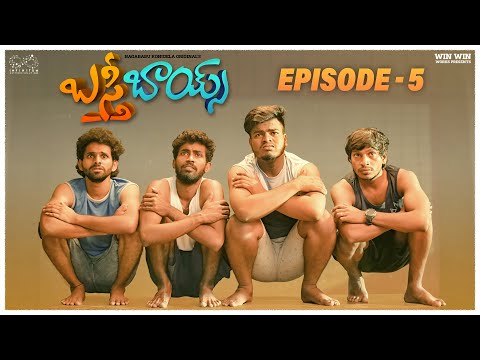 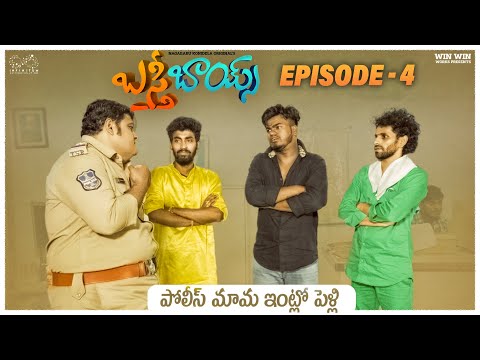 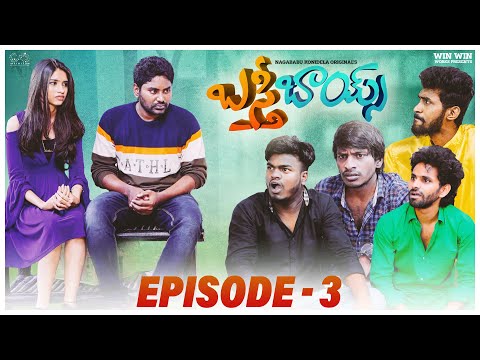