Amrita Rao released a humorous video on Twitter after parodies of her 2006 film Vivah's "Jal Lijiye" moment inundated social media on Saturday. Twitter discovered a meme template, a still of Amrita Rao from Vivah, and used it to generate widespread memes on social media.

In the video, Amrita, dressed in a yellow blouse and blue skirt, presented a drink of water to her viewers and said, "Jal?" Vivah's song was playing in the background. Next, what Amrita did in the video was really amusing, and you should see it for yourself. 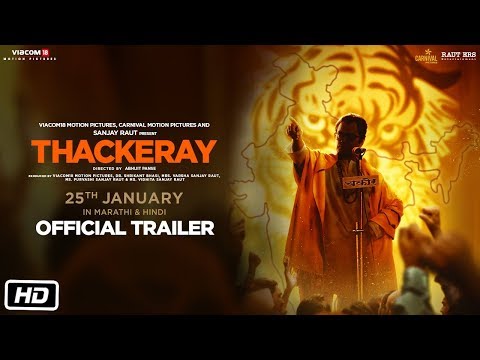 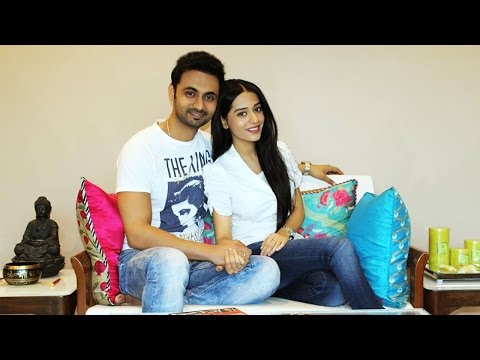