Ahead of the release of Manoj Bajpayee and Samantha Akkineni's much-anticipated series, The Family Man 2, several rallies began demanding a ban on it, claiming that it offends the emotions of Eelam Tamils and Tamil Nadu residents. Manoj Thangaraj, Tamil Nadu's Minister of Information and Broadcasting, has written to Prakash Javedkar, Minister of Information and Broadcasting, requesting that the show not be shown on the OTT platform Amazon Prime Video.
As the protests over The Family Man 2 continue, Amazon Prime Video has issued Samantha Akkineni a gag order, prohibiting her from discussing the show. 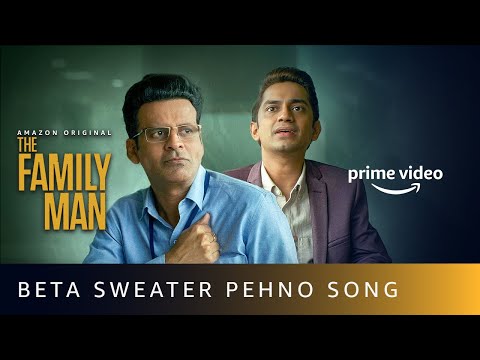 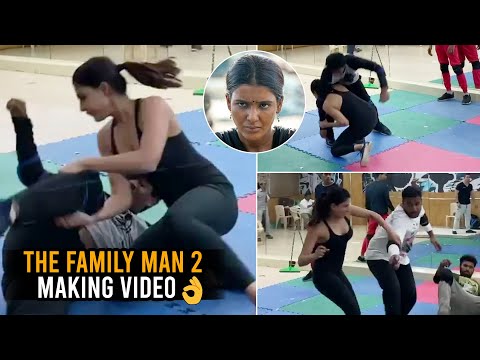 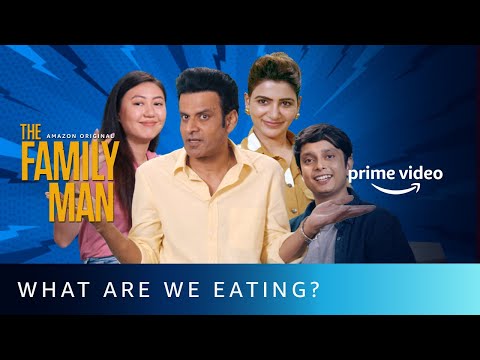 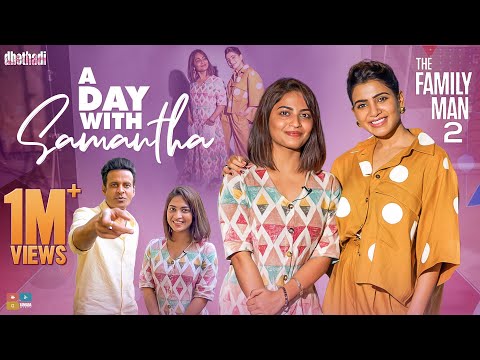 The Family Man 2: Dhethadi Harika spends a day with Samantha Akkineni in Mumbai
2 months ago 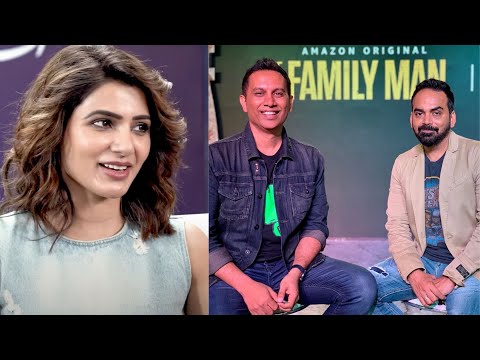 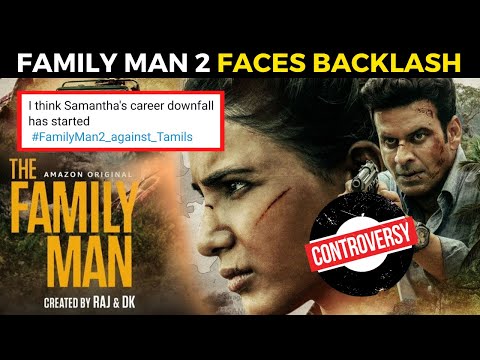