The ACB arrested Revanth on May 31, 2015 while he was offering Rs 50 lakh to TRS MLC Stephenson to vote for TDP candidate Vem Narender Reddy. Jerusalem Mathaiah, one of the accused in cash-for-vote scam, had confessed before the ED that he was asked by TDP national president N Chandrababu Naidu and Revanth to lure Stephenson for voting in favour of the TDP candidate in MLC elections.

The filming of power star Pawan Kalyan and Rana Daggubati's forthcoming multi-starrer began in Hyderabad. Saagar K Chandra is helming the unnamed movie which is being produced by Naga Vamsi under Sithara Entertainments. The..
..more
Advertisement
Telugu News 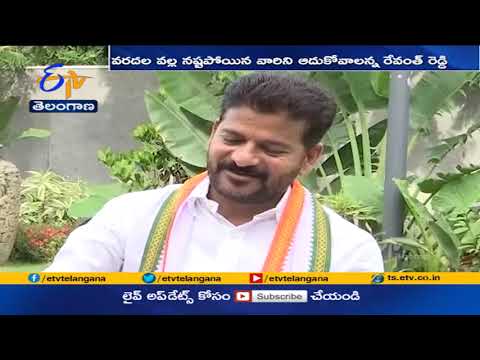 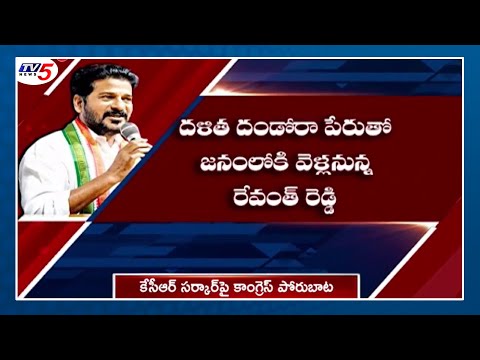 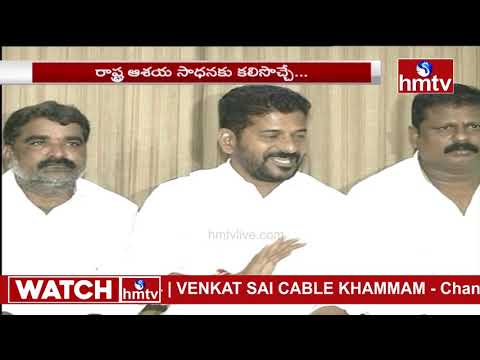 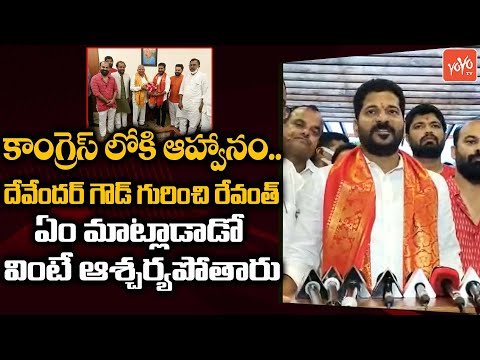 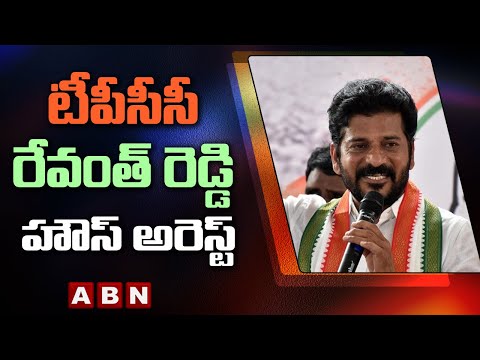