Sangareddy MLA Jaggareddy, a senior member of the Telangana Congress, made disgraceful remarks about TRS MLA and suspended minister Etela Rajender. He claims that if the former minister joins a new political party, he will be defeated. Jaggareddy has made it clear that there is no room for another political party in Telangana. Only the TRS, Congress, and BJP would be present in Telangana, he stated. While reacting to the political future of Etela leading a BC card, Jagga Reddy has claimed that it is not possible. He mentioned R Krishnaiah, a senior BC leader who was unable to get public support. Jagga Reddy made these remarks on TV9's 'Big News Big Debate' show. 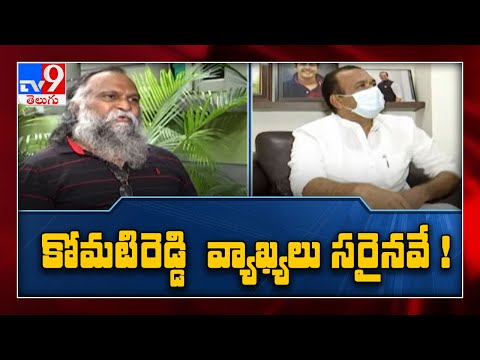 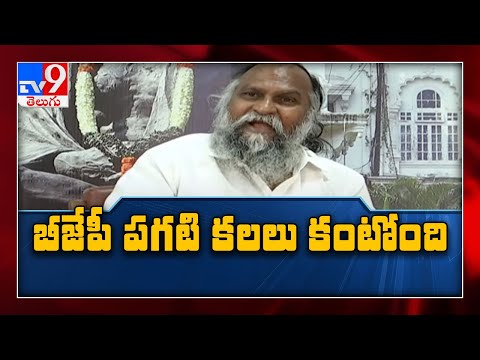 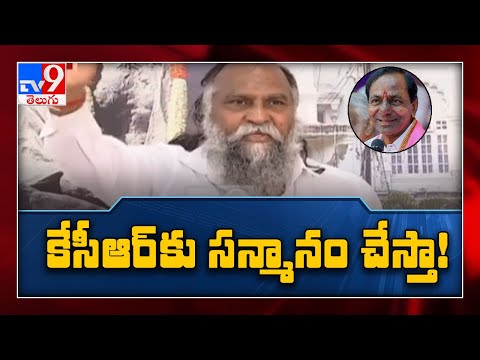 I will meet CM KCR and felicitate him: Jagga Reddy's comments turn viral
2 months ago 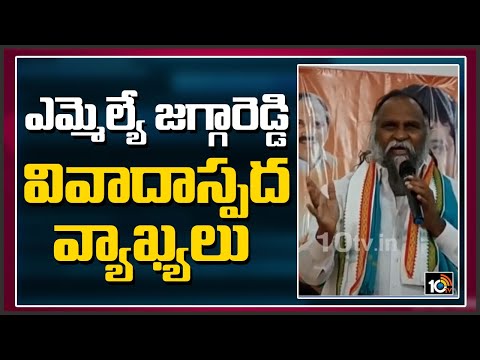 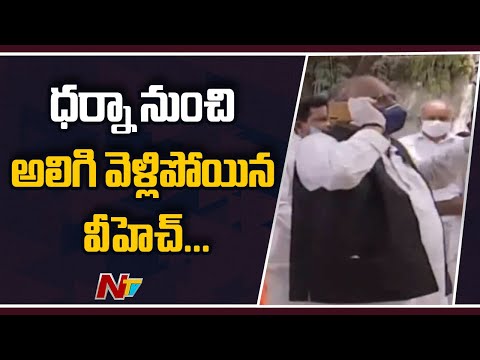