In a letter to Union Minister for Information and Broadcasting Prakash Javadekar, Tamil Nadu Information Technology Minister T. Mano Thangaraj claims that the web series 'The Family Man 2' (scheduled to be released in June) has harmed not just the sensibilities of Eelam Tamils but also the sentiments of the people of Tamil Nadu. He has requested action on behalf of the government to either halt or prohibits the online series release. Vaiko, a Rajya Sabha member, and MDMK leader, and Seeman, a Naam Tamilar Katchi leader, had submitted a similar request to Javadekar, asking for a ban on the film's release.

Samantha Akkineni, who plays a pivotal role in the series, has stated that she did not see herself playing the antagonist in the flick. 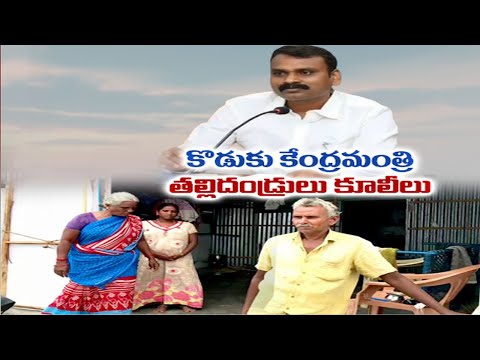 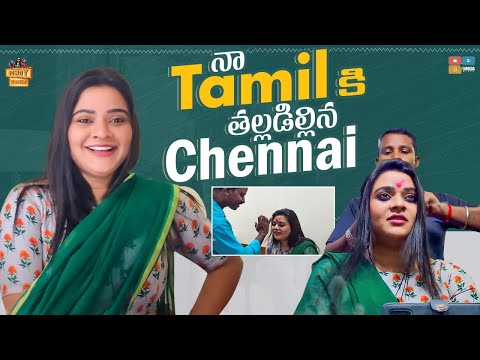 Rohini shares her movie shooting trip to Chennai
1 week ago 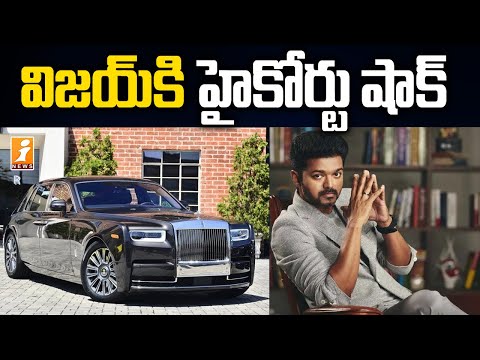 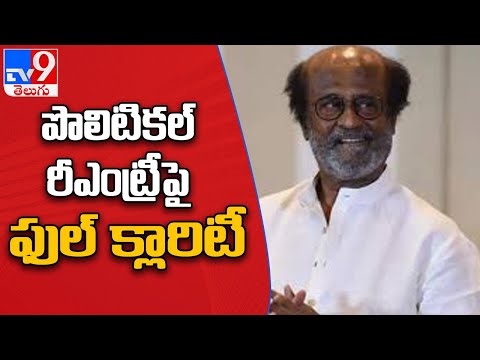 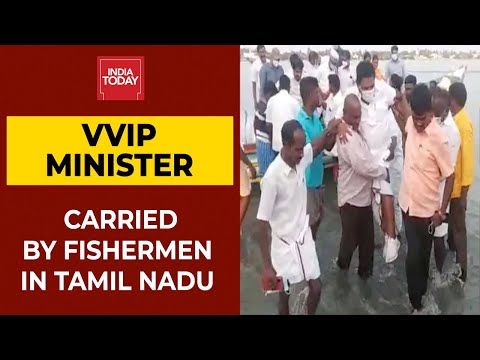 Watch: After boat ride, fishermen carried TN minister for this reason!
2 weeks ago 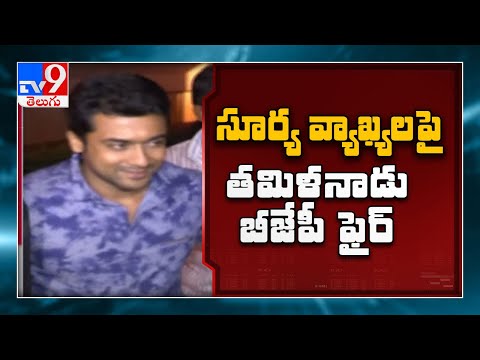 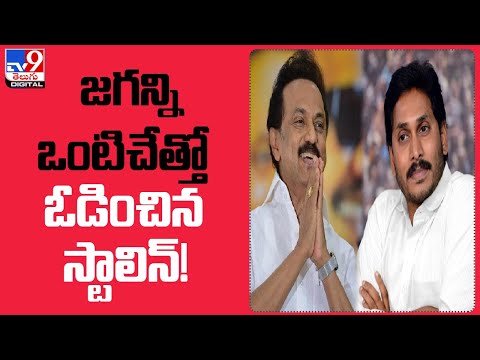 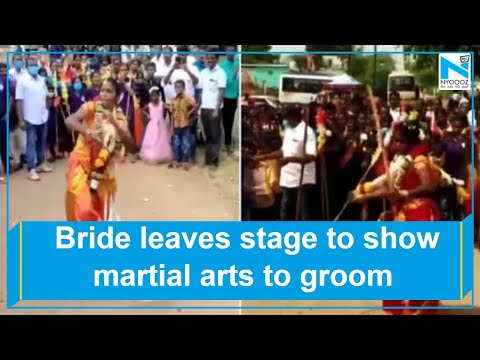