Watch and enjoy the Bujjulu Bujjulu song lyrical taken from the film 'Pelli SandaD'. Baba Sehgal and Mangli have sung the song, and Chandrabose pens the lyrics. M.M.Keeravaani composes the music. Raghavendra Rao and Keeravani have joined together for composing the music.

Roshann, Sree Leela are the main casts of the movie directed by Gowri Ronanki. K. Krishna Rao presents the 'Pelli SandaD' movie under Arka Media Works and RK Film Associates banners. Madhavi Kovelamudi, Shobhu Yarlagadda and Prasad Devineni are the producers.
The film is likely to be released after the lockdown is lifted. 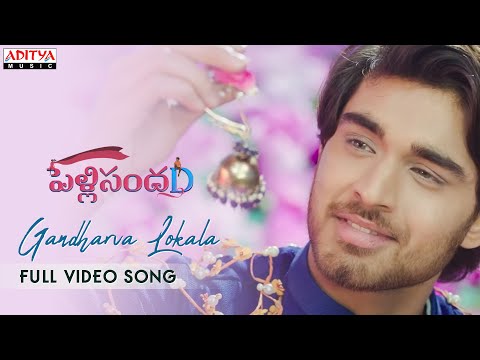 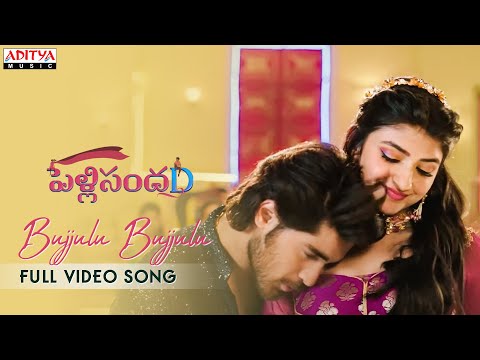 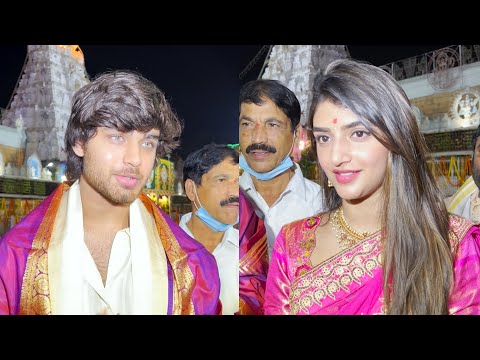 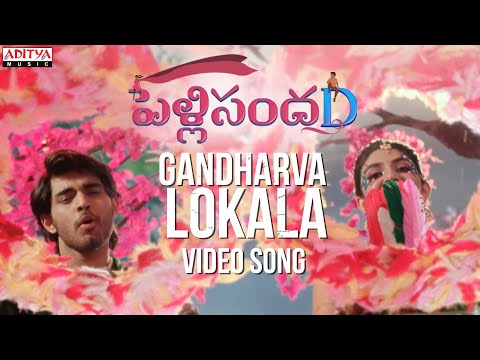 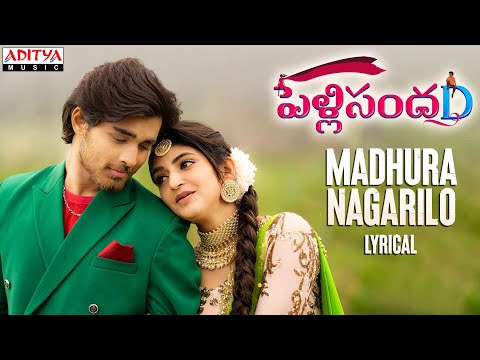 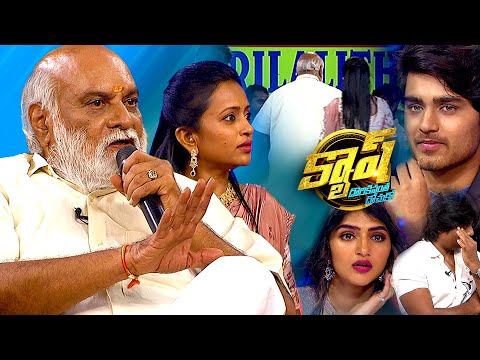 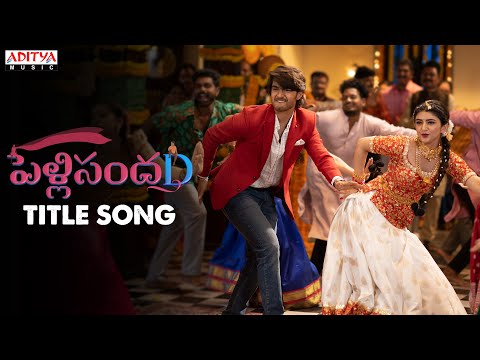