Watch and enjoy the full video song ‘Kanaka Mahalakshmi’ from comedy drama film Bangaru Bullodu starring Allari Naresh and Pooja Jhaveri in lead roles. This song was sung by Dattu and M L Gayathri. Sai Kartheek has composed the music for the song. It is directed by Giri Palika and produced by Sunkara Ramabrahmam, Ajay Sunkara, and Krishna Kishore Garikipati under the banner of AK Entertainments. 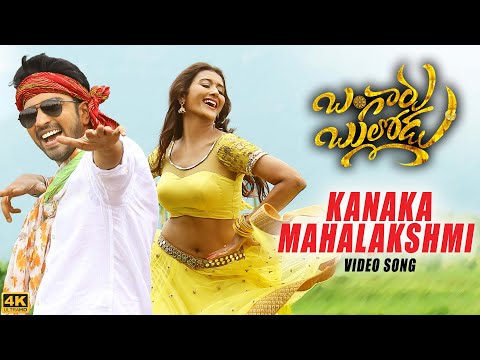 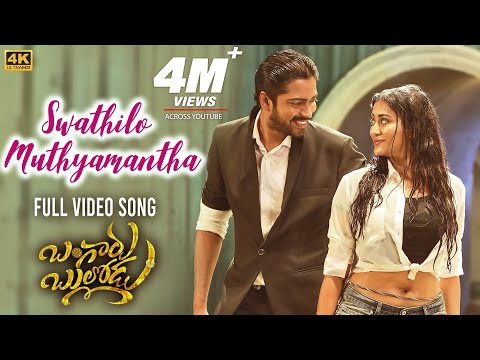 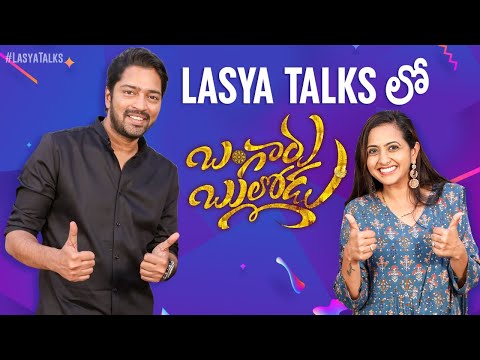 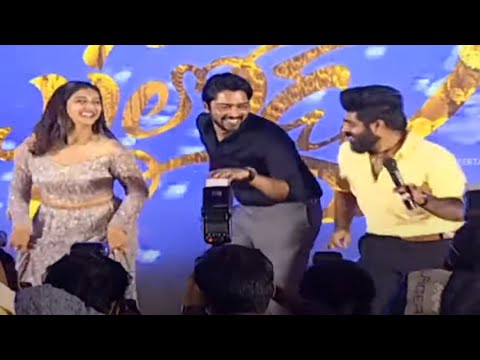 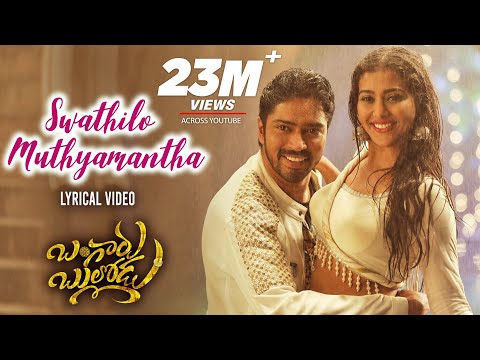 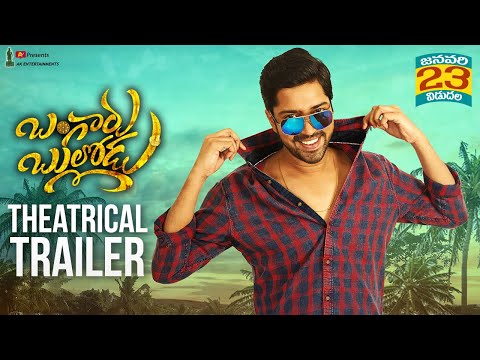 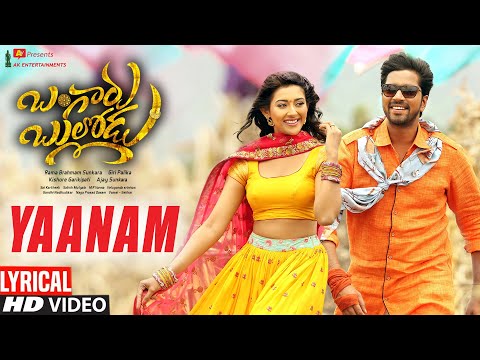