While sharing the behind the scenes, Bollywood hero Salman Khan has praised Randeep Hooda, Gautam Gulati, and Sangay Tsheltrim for playing perfect villain roles in the action film Radhe. He stated that trio improvised their characters to get the feeling of hatred for movie lovers.

The film was directed by Prabhu Deva and produced by Salma Khan, Sohail Khan, and Reel Life Pvt. Ltd under the banner of Salman Khan Films. Sajid Wajid, Devi Sri Prasad, and Himesh Reshammiya have scored the music for the film and camera handled by Ayananka Bose.

Jammu &amp; Kashmir: Prime Minister Narendra Modi is going to chair a party meeting today with all mainstream political parties of Jammu and Kashmir in Delhi. According to the reports, four former chief ministers.. 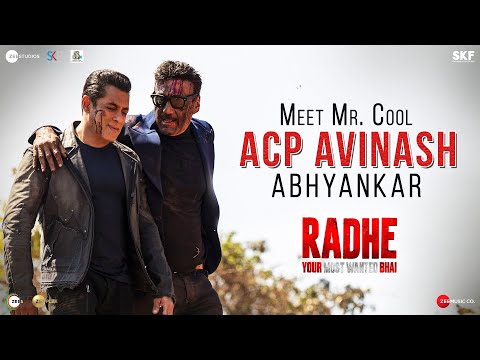 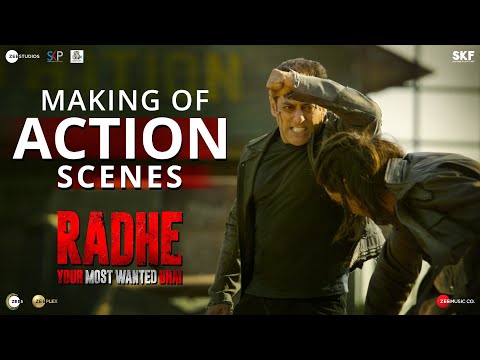 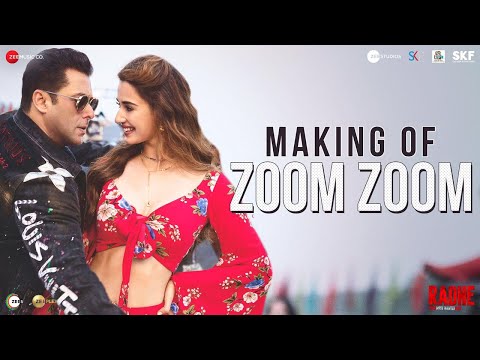 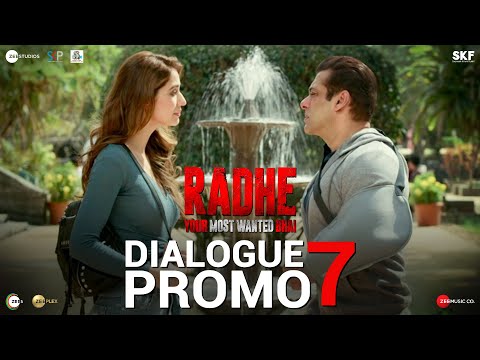 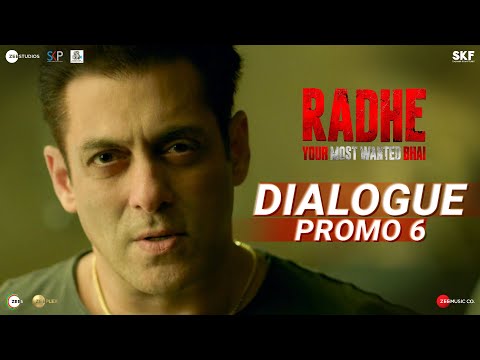 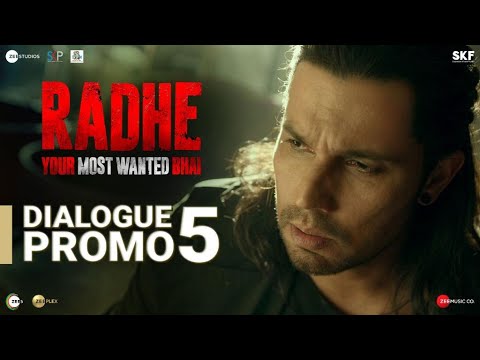 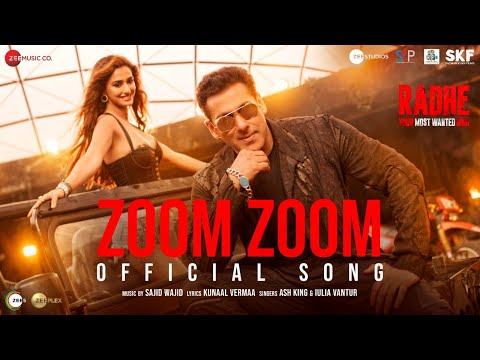