Telugu News Channel, ABN Andhrajyothy has approached the Supreme Court against the FIR lodged against it by AP CID Police on sedition charges along with YSRCP rebel MP Raghurama Krishna Raju. Another Telugu News Channel, TV5, is also facing the same charges.

According to the FIR, the two news channels have telecasted the offending speeches by the Narsapuram MP, and they were charged with sedition charges. ABN channel has strongly opposed the FIR, stating that it failed to identify such offending speech. The channel has faulted the allegations of AP CID Police over 'premeditated' and 'organised' remarks. The news channel has sought to stay on the consequential investigation. The SC is likely to hear the petition tomorrow. 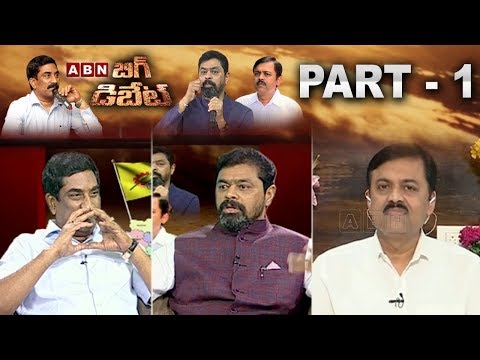