Speaking to a reporter after attending a review meeting conducted by Chief Minister YS Jagan Mohan Reddy, Health Minister Alla Nani said on Monday that the CM took a decision to include black fungus treatment in Aarogyasri. So far, nine black fungus cases were registered across the state, he mentioned

To a question, the minister stated that 18-hour curfew was extended till May-end and same rules and guidelines are applicable for extended curfew. “The number of positive cases reduced in some districts after curfew imposed,” he added. In the meeting, the CM directed the officials to curb the spread of virus in rural areas. 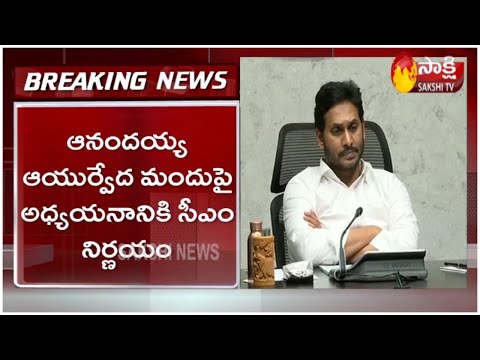 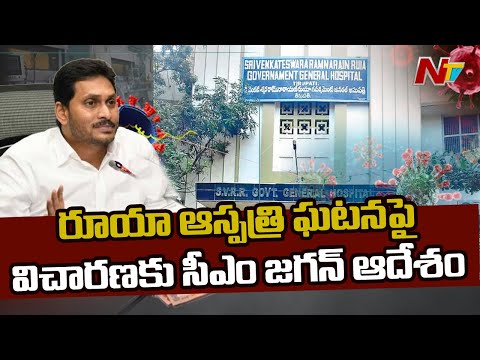 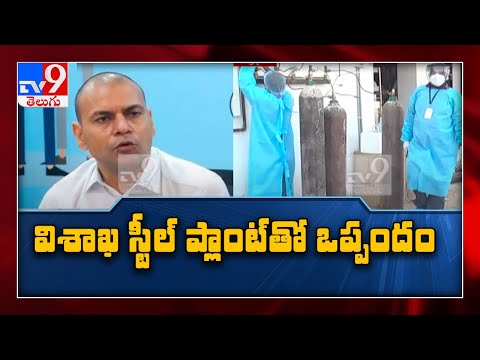 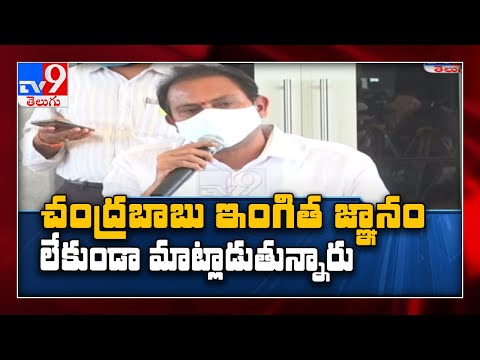 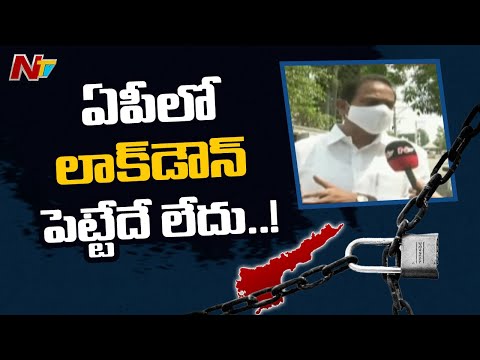 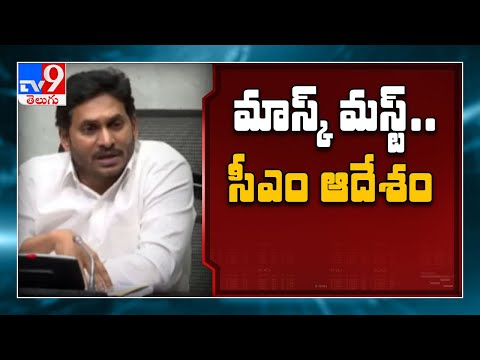 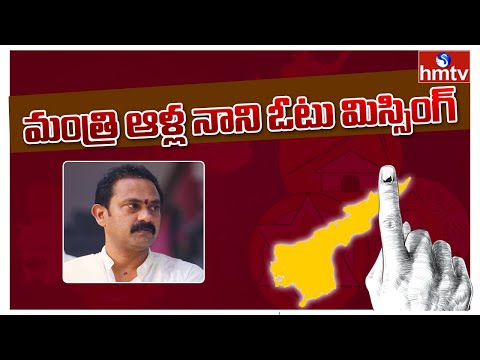