MP Raghurama Krishna Raju's wife, Rama Devi, has brought the attention of the central high command, especially the Home Minister Amit Shah and PM Modi. Reacting to the problems faced by her husband by CID Police officials, Rama Devi has alleged that her husband's life is in danger in the jail.

'If anything happens wrong with her husband, it will be the responsibility of CM Jagan, CID Police, and AP High Court.', Rama Devi has clarified.

Earlier, she had alleged that CB-CID Police officials took her husband on May 14th without any reason or showing any order. 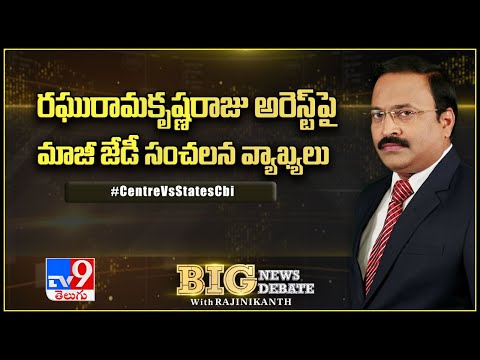 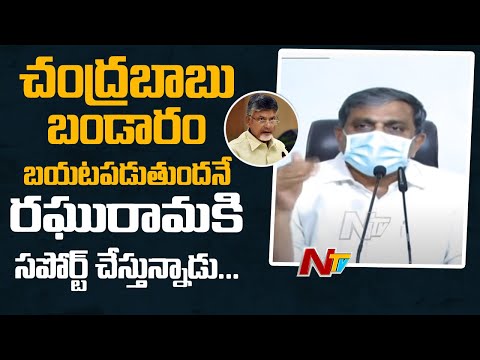 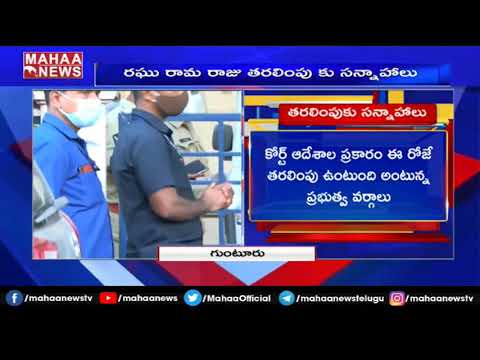 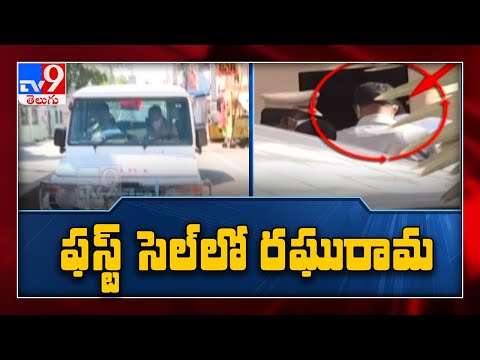 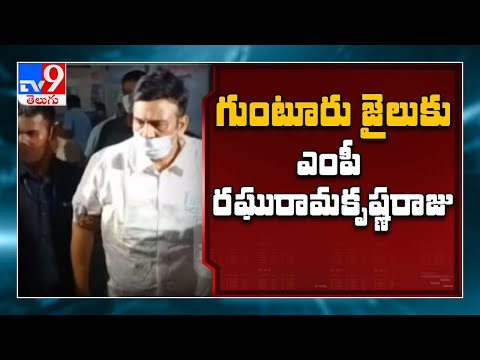 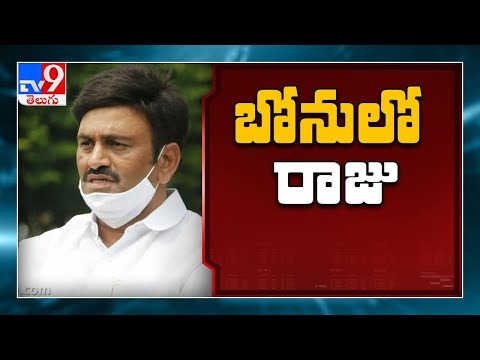