Watch and enjoy the making of thriller film ‘Thank You Brother’ featuring Anasuya and Viraj Bharadwaj in lead roles. It is written and directed by Ramesh Raparthi and produced by Magunta Sarath Chandra Reddy and Tharaknath Bommi Reddy under the banner of Just Ordinary Entertainment. 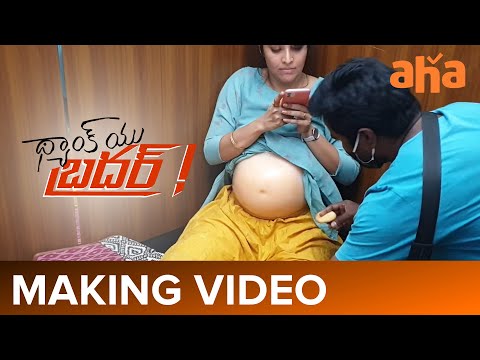 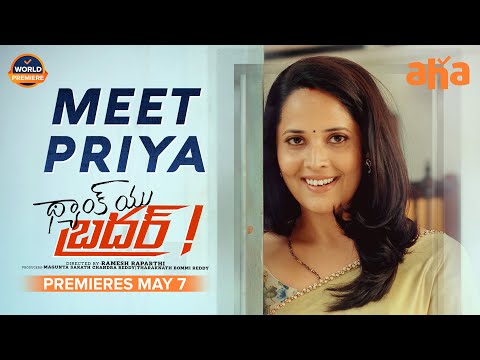 Thank You Brother: Meet Anasuya Bharadwaj as Priya; streaming started on aha from May 7
1 month ago 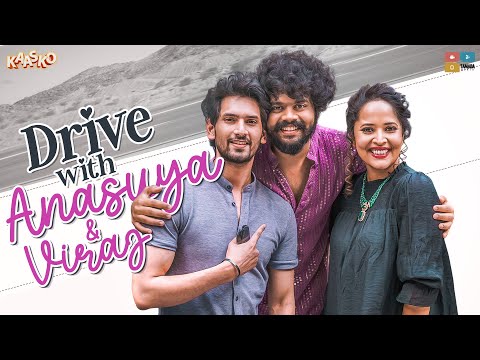 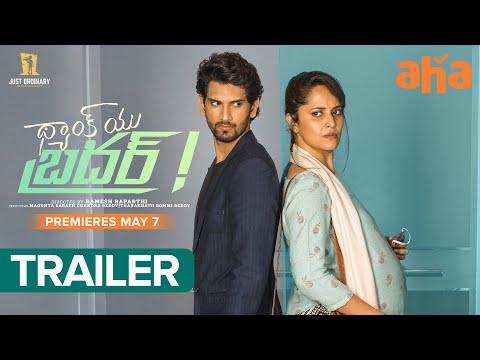 Thank You Brother trailer-Anasuya Bharadwaj, Viraj Ashwin; ready to stream on aha from May 7
1 month ago 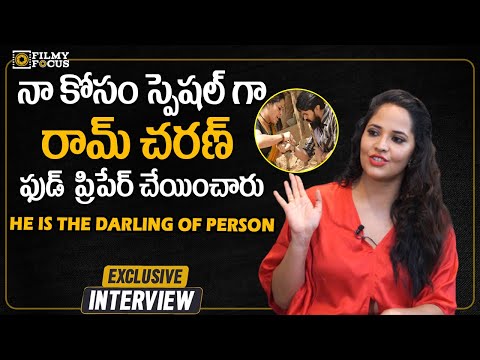 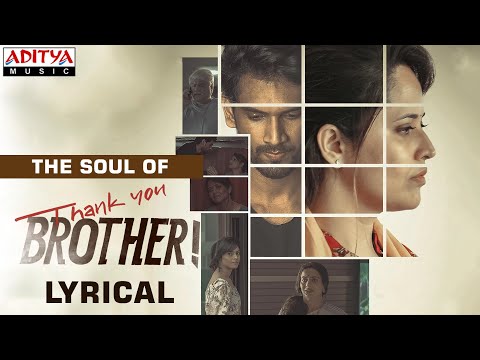 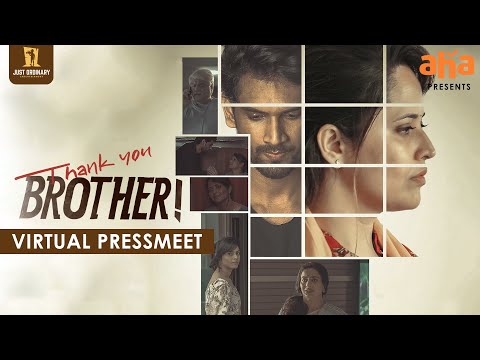