Balineni Srinivasa Reddy, AP Minister for Energy, forest & environment, science & technology, said it is the patience of CM YS Jagan that led to the delay in the arrest of Raghurama Krishnam Raju. Reacting to YSRCP rebel MP's arrest on Friday, the AP minister said he would have arrested Raghurama Krishnam Raju quite earlier if the situation is different. He has faulted how the MP behaved towards the government and CM Jagan after winning the election on a party ticket.

'Raghuram Krishnam Raju behaves like a sadist, AP minister has alleged. Minister Balineni has flayed the MP for his association with some media channels for raising his voice against the state government. He has questioned why RRR has not visited his constituency for the last two years? 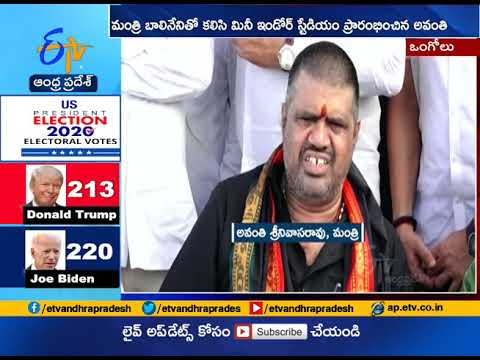 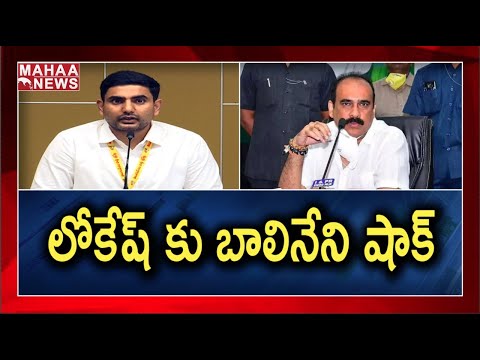 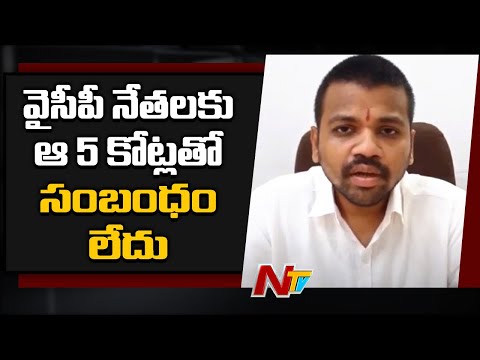 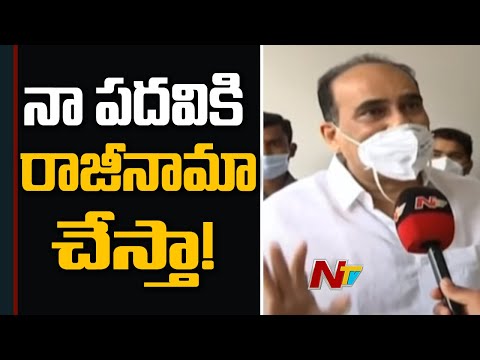 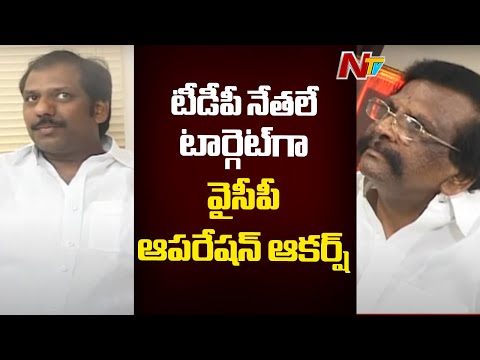 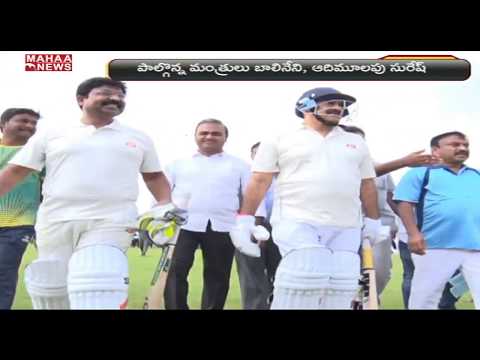