AP CID sleuths on Friday arrested YSRCP rebel MP K Raghurama Krishnam Raju in Hyderabad. The CRPF personnel, who are providing security cover to MP, did not allow the CID police to arrest him. With the permission of CRPF higher officials, the CID took Krishnam Raju into custody and shifted him to Mangalagiri.

In the FIR, the CID officials registered sedition charges against him under section 124A of IPC. For the last several months, the MP has been making allegations against the YSRCP government and Chief Minister YS Jagan Mohan Reddy. The MP was arrested on his birthday. 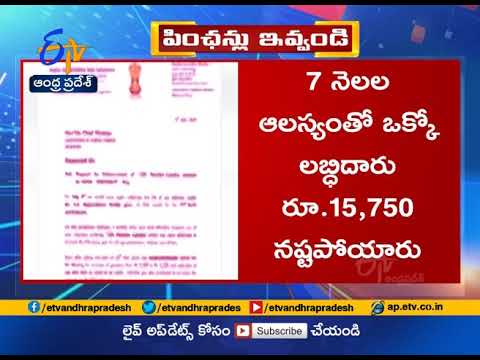 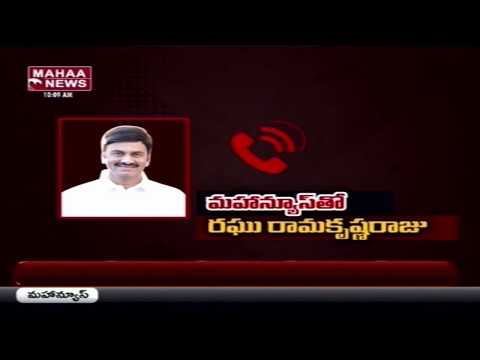 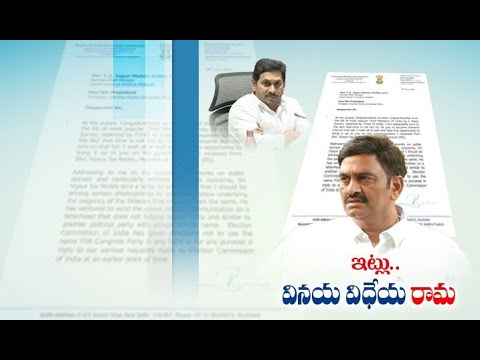