Vaishnav Tej and Krithi Shetty, who made debut with Uppena movie, have appeared on No 1 Yaari, a celebrity talk show hosted by actor Rana Daggubati. Krithi got confused when Rana asked as to how many minutes in a second.

To a question, Vaishnav Tej said that he will watch TV, eat and do workouts in a day when there is no shooting. Krithi stated that she loves to dance, eat, and sleep for the same question. The actress further said she doesn’t like to use Twitter. The fun-filled episode is available on aha. 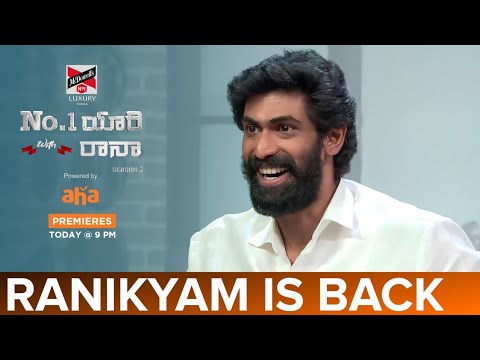 Rana comedy with Rakul and Lakshmi Manchu- No.1 Yaari promo
1 month ago
Advertisement 36 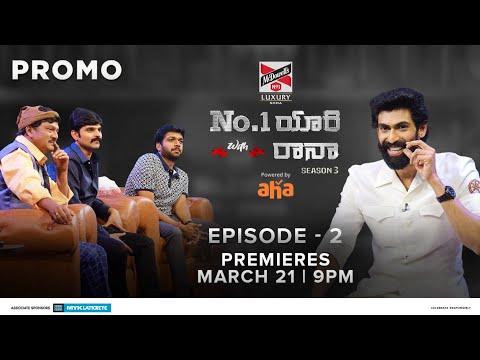 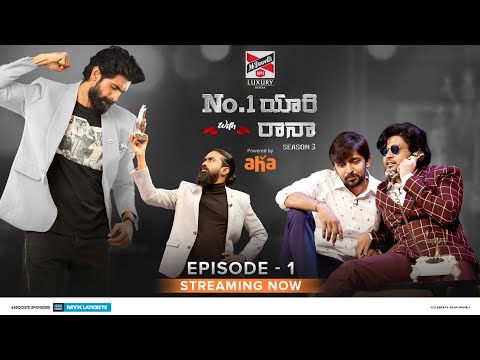