Actor Jr NTR had been infected with corona recently. The Young Tiger has shared the news on social media, stating that he is in self-isolation and following the doctor's suggestions. He has requested people to have corona tests who met him recently. His fans have expressed their concerns towards the actor and wished for a speedy recovery.

Other celebrities have also been tweeting about Jr NTR and wishing him to recover quickly. Recently, actor Mahesh Babu has tweeted, 'Get well soon, brother'! Strength and prayers. Actress Rakul Preet Singh has also tweeted reacting to Jr NTR, 'Get well soon.' 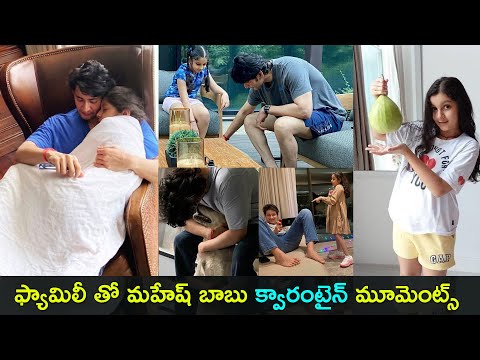 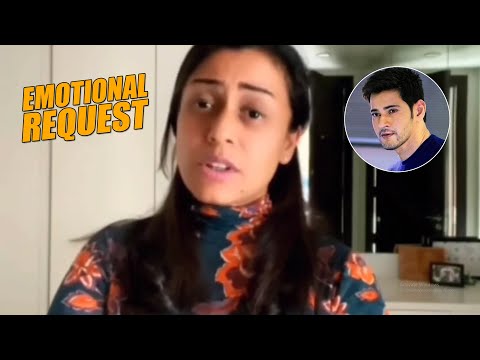 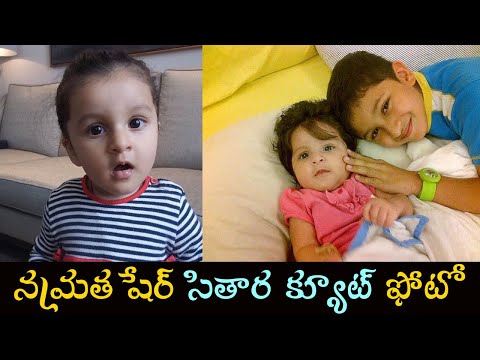 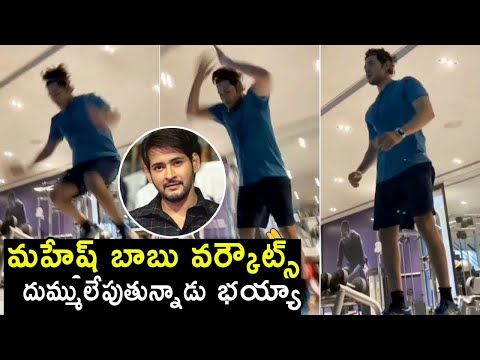 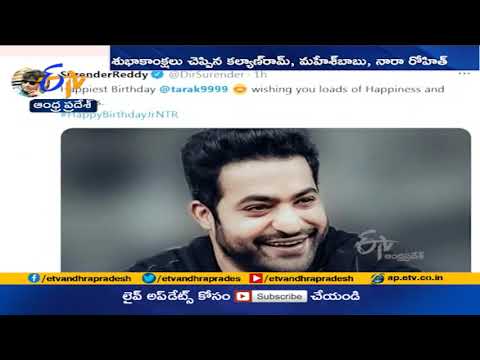 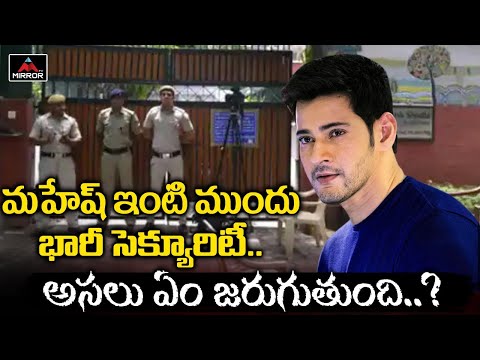 Reasons for security increase at Mahesh Babu's house
1 month ago 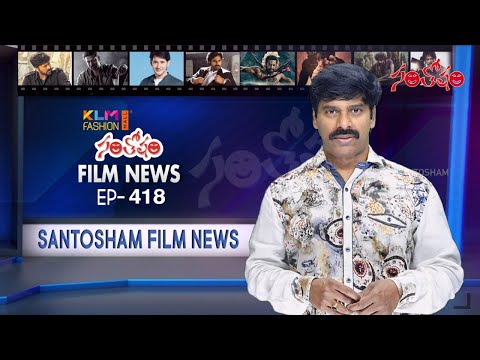