'Venom: Let There Be Carnage' trailer out

The much-awaited trailer of 'Venom: Let There Be Carnage' is out and intriguing the movie freaks. It is the sequel of the blockbuster Venom which was released in 2018. Tom Hardy, Naomie Harris, Stephen Graham, Woody Harrelson and Reid Scoot are playing lead roles in the movie. The trailer featured the alien Symbiote and shows the transformation of Cletus Casady into Carnage.

It is a multi-language film and is going to be released in English, Telugu, Hindi, and Tamil. Directed by Andy Serkis and bankrolled by Amy Pascal, Kelly Marcel, Avi Arad, Matt Tolmach, and Hutch Parker. The flick is going to hit the screens in September.

Jammu &amp; Kashmir: Prime Minister Narendra Modi is going to chair a party meeting today with all mainstream political parties of Jammu and Kashmir in Delhi. According to the reports, four former chief ministers.. 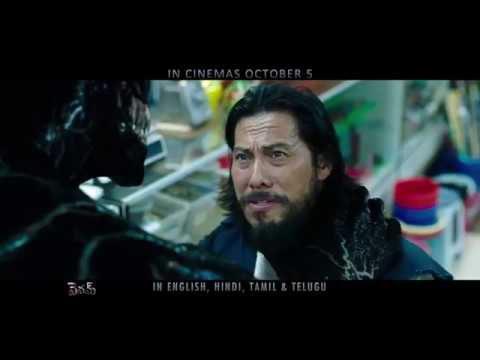 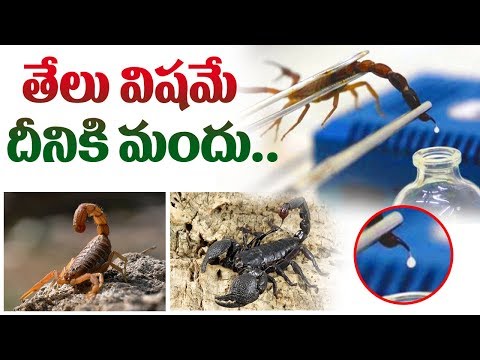 Scorpion Venom is recognized as a powerful medicine
3 years ago 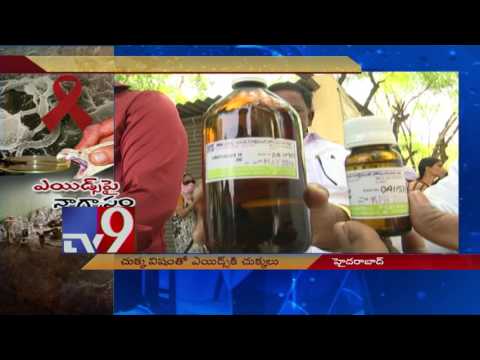 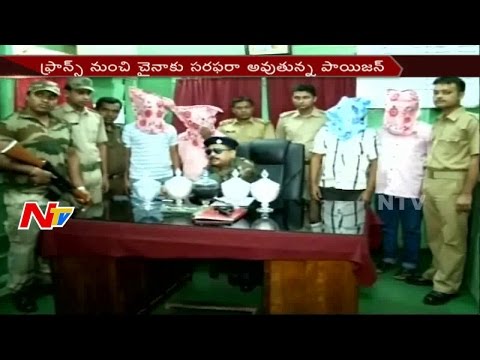