In a shocking incident, seven persons were recently arrested over the alleged death of Amy Carlson, a woman from Colorado and running a spiritual organization called 'Love Has Won cult.' Ms. Carlson, known to members as 'Mother God', was reported to have died from an overdose of liquid silver some days ago as a cure to corona.


The Police sent Carlson's body for post-mortem. In the post mortem, it was revealed that Carlson died in March this year. 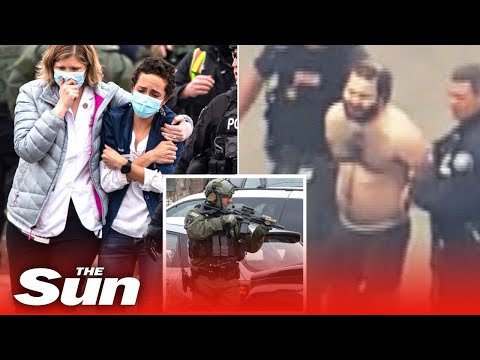 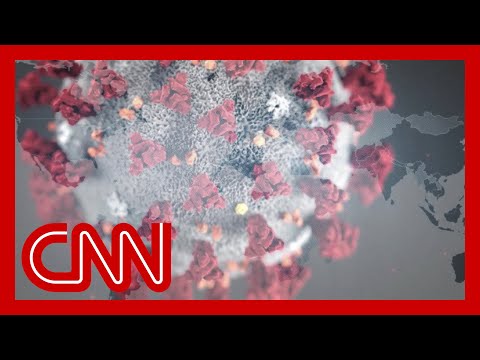 Trump admin projects 3,000 Americans will die daily from Covid-19 in June
1 year ago 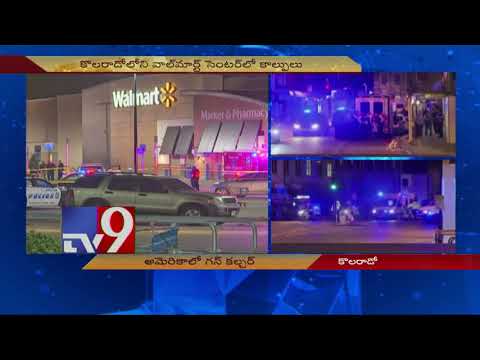 3 dead in shooting in Colorado; situation brought under control
3 years ago 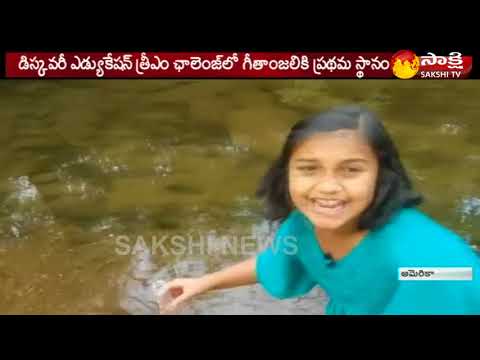 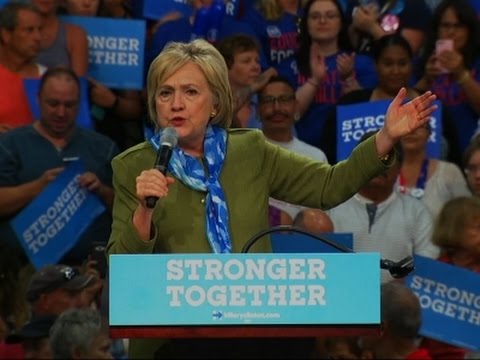 AP-Clinton: I want to be President of all Americans
4 years ago 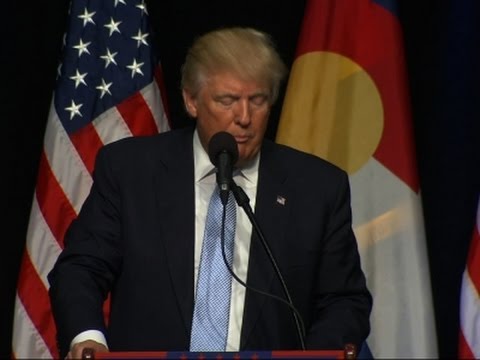 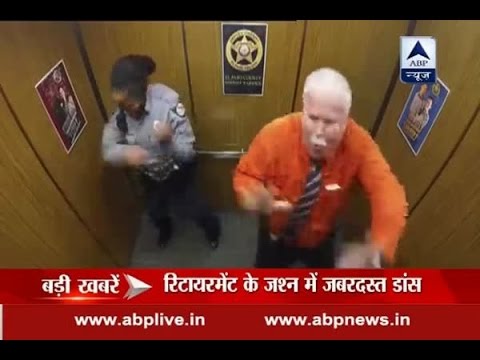