Most of the Indian states have been witnessing a partial lockdown during the second wave of coronavirus. In Telangana, the lockdown is under implementation from 10 am to 6 am. Lockdown relaxation period is..

YSRCP rebel MP Raghuram Krishna Raju, who was arrested by the AP-CID on charges of treason in Hyderabad on Friday, has been shifted to Guntur district jail after medical examination. Reacting to her husband's..

A video of a BJP leader Rajendra Tajne ramming his car in Bycto Hospital in Maharashtra's Nashik has gone viral. According to the reports, Tajne fled from the spot soon after that. Reports suggested..
..more
Advertisement
Telugu News 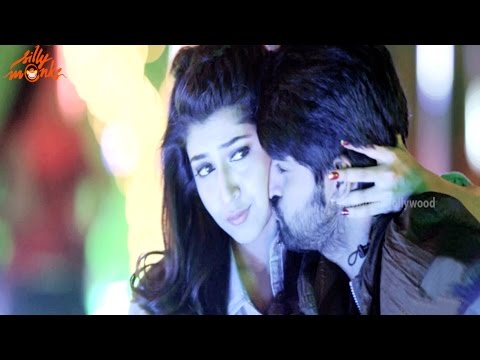 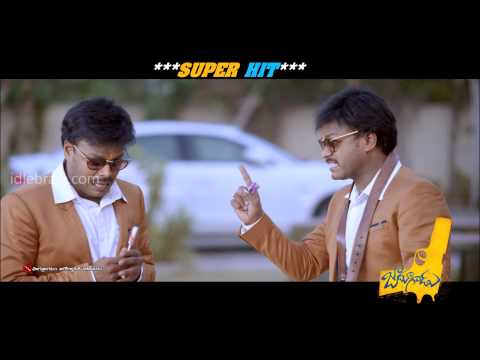 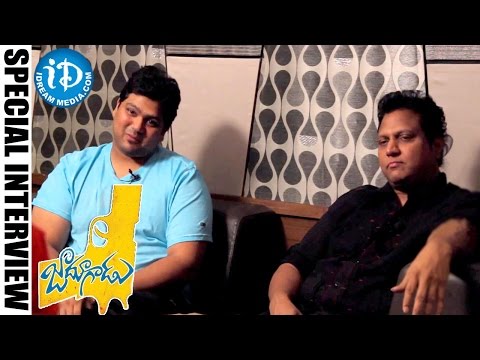 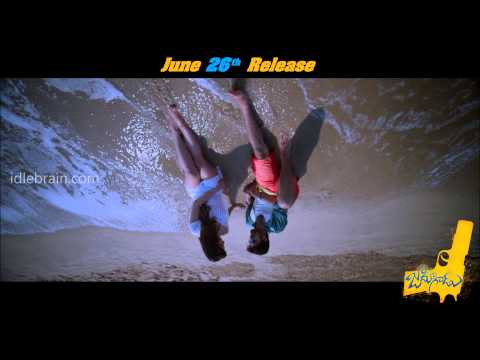 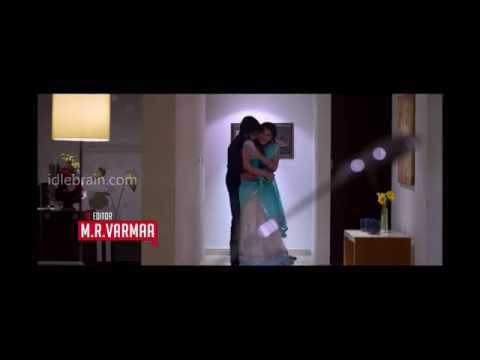