Ram Gopal Varma, who has his own identity in the film industry, rose to fame after a sensational hit film like Shiva. He has then moved to Bollywood from Tollywood. He made many movies in Telugu and in Hindi, no matter these films turn hit or flop. RGV is also known for making controversial comments. He has criticized BJP leaders and Prime Minister Narendra Modi after the results of West Bengal Assembly election. In his style, RGV tweeted, Sir @narendramodi ji, Till yesterday you were saying DIDI IS FINISHED ..Now what do you say sir ?.

RGV had earlier apologized to Sonia Gandhi in another tweet. 'I never imagined she would have such a great visionary,' said the director RGV. He has also tweeted that he was unconditionally apologizing to Sonia Gandhi.
His tweet reads thus, ' SONIA GANDHI in 2014 said @narendramodi is MAUT ka SAUDAGAR ..I never knew that she is such a tremendously far sighted visionary and I profusely apologise to u madam Soniaj,and if possible please text ur feet so that I can digitally touch them'

7 AM Telugu News Headlines Dated 17th May 2021:-* Cyclone Tauktae intensified after ploughing through Kerala, Karnataka and Goa and hurtling towards Gujarat.* Amid a major spike in Covid-19 cases, many states..

Hyderabad: The first batch of anti-Covid-19 medication 2-deoxy-D-glucose (2-DG) will be released today (Monday) by Defence Minister Rajnath Singh and Health Minister Harsh Vardhan at the headquarters of the Defence Research and Development Organisation..

Fever, dry cough and fatigue are the most prominent symptoms of Covid-19 and symptoms are changing according to the mutants of the virus. Now, a few patients reporting another rare and strange symptom 'COVID..

Odisha: A pangolin that was rescued from a corona positive man tested positive for the Covid-19 and placed in isolation. According to the reports, Animal rescue officials rescued a pangolin from a man in..

Most of the Indian states have been witnessing a partial lockdown during the second wave of coronavirus. In Telangana, the lockdown is under implementation from 10 am to 6 am. Lockdown relaxation period is..
..more
Advertisement
Telugu News 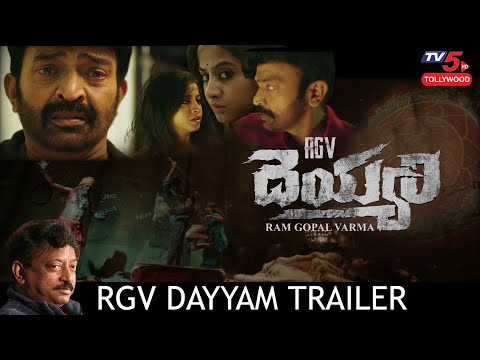 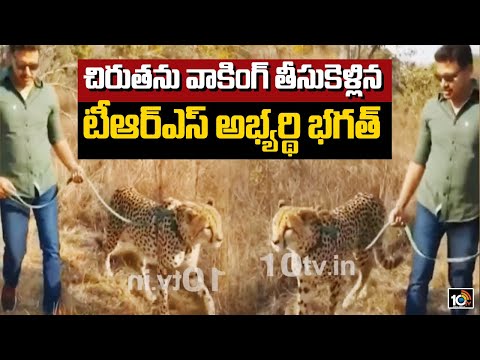 If I had a vote.. I will vote for real hero TRS's Bhagat Nomula: RGV
1 month ago 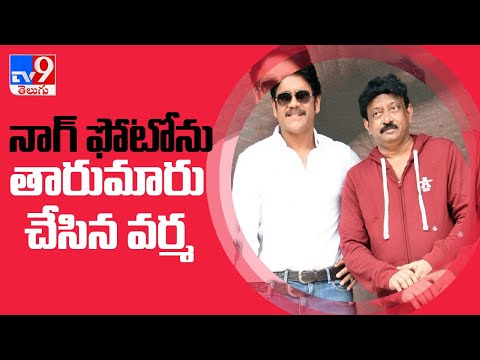 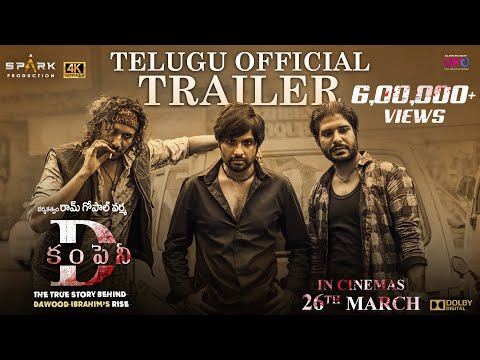 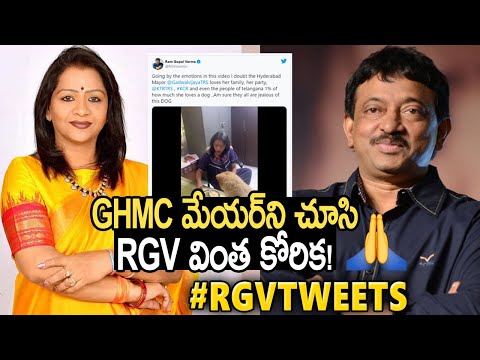 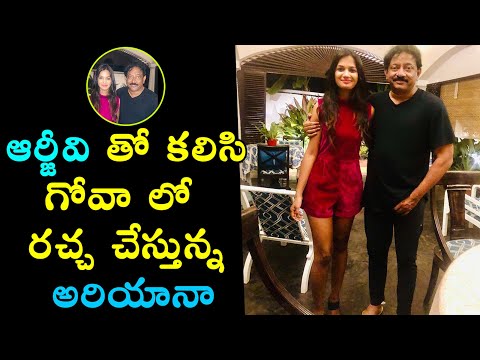 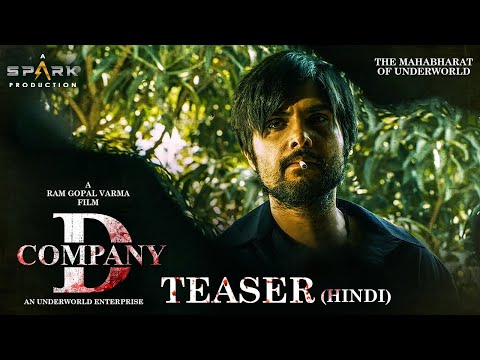