The news of actress Anushka Shetty getting married to Dubai-based businessman, who is much younger to her, is going viral on social media. According to sources, Anushka’s family members have selected the bridegroom. However, the actress did not confirm news regarding her marriage.
In the past too, rumours have gone viral on the internet that Anushka is ready to marry senior Tollywood director K Raghavendra Rao’s son Prakash. Gossips were written on social media about marriage of Anushka and Prabhas for several years. On the work front, she is playing a female lead in Naveen Polishetty’s film. 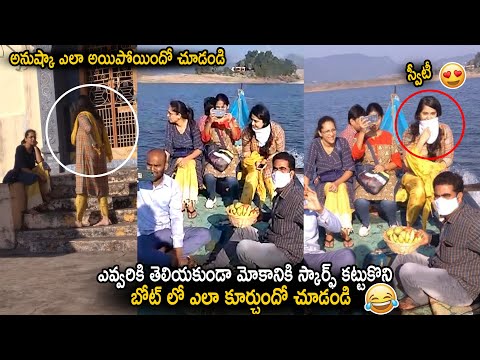 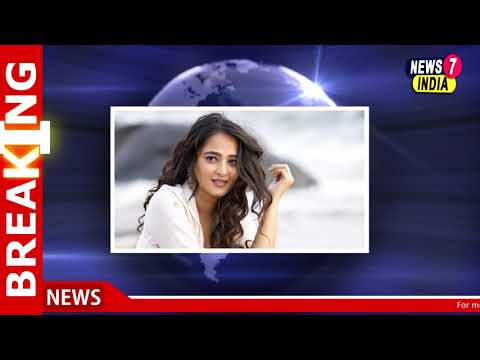 Anushka Shetty makes her debut on Twitter
7 months ago
..more