People surrounding the ATM center rushed near the ATM center. Police also reached the spot. The two security persons were rushed to a nearby hospital. Police have been trying to trace the culprits based on CCTV footage.

Tollywood actress, Bigg Boss fame Vithika Sheru shared a video for her followers to enhance their skin beauty during the scorching summer. The actress accepted a challenge in which she used the products of..
..more
Advertisement
Telugu News 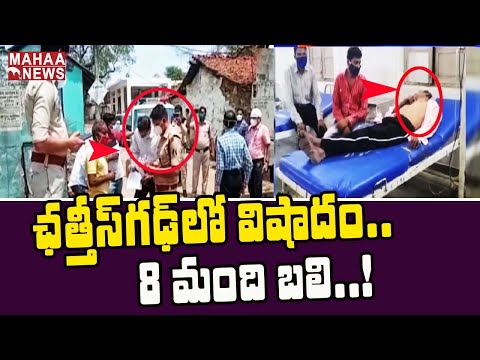 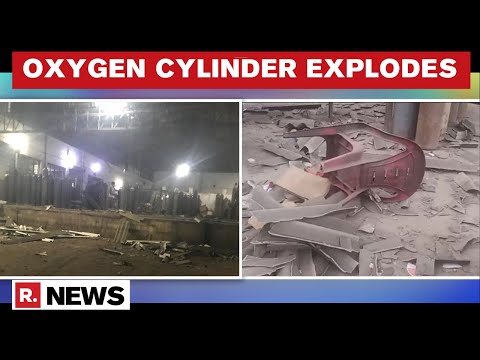 Oxygen cylinder explodes while refilling; one dead,two injured
1 week ago 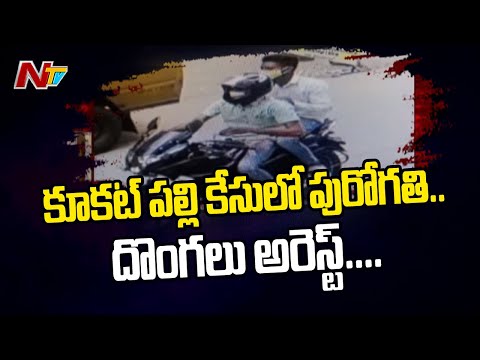 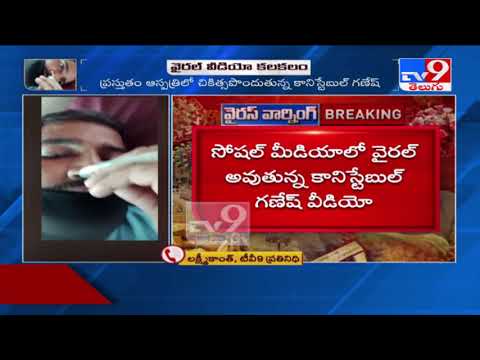 Man commits suicide due to fear of Coronavirus in AP
2 weeks ago
..more