The officials said that they filed a case against TDP leader Dhulipalla Narendra Kumar over allegations of corruptions in Sangam Dairy and a case booked under sections 408,409,418,420 and 465. At present, he is working as chairman of Sangam Dairy. TDP followers expressing anger toward officials for taking him into custody without any prior information. 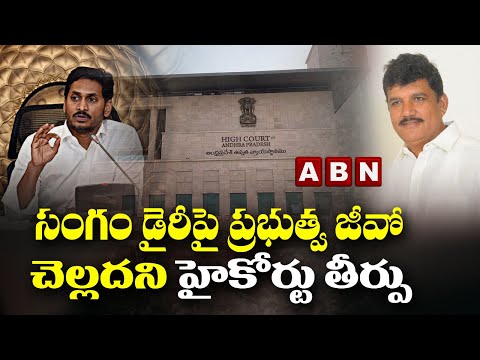 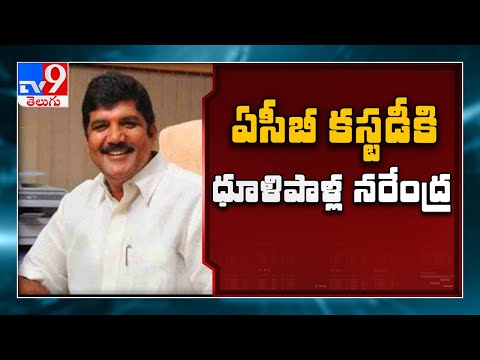 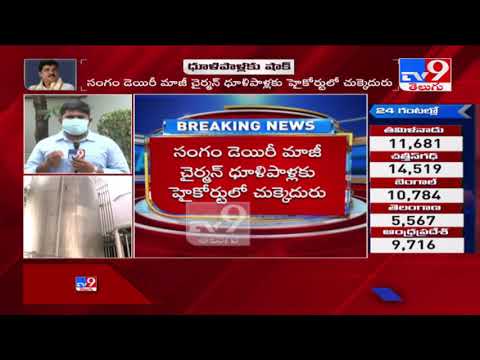 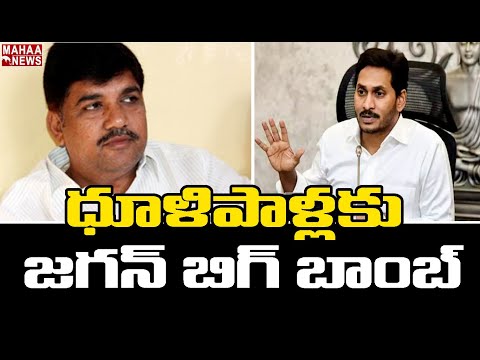 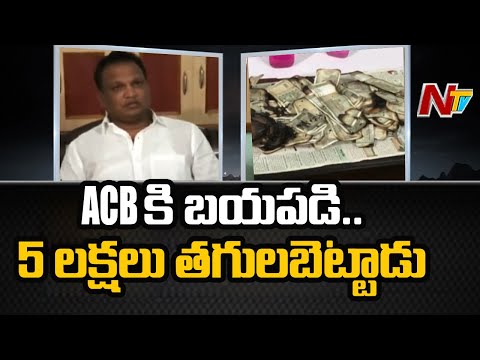