Presenting herewith the cast reveal video of the film Panchathantram. It is a heartwarming tale of five senses and one emotion. The film is produced by Akhilesh Vardhan & Srujan Yarabolu under Ticket Factory Production No 1 & S Originals Production No 6. It is co produced by Ramesh Veeragandham & Ravalli Kalangi.

Telugu Bigg Boss season 5 recently evicted contestant Lahari made strong comments against anchor Ravi and Priya after their behaviour with her in the house. It is known that an argument took place between.. 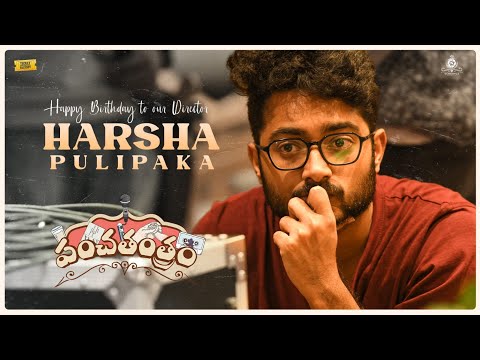 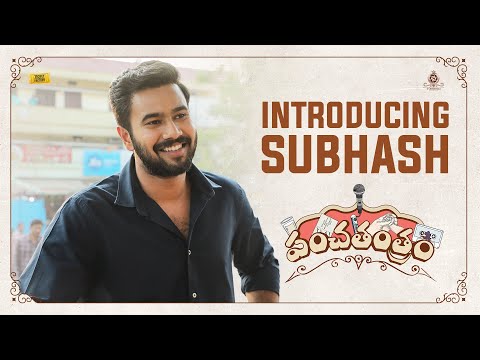