At present, two vaccines, one developed by Oxford University and AstraZeneca and the other developed by Bharat Biotech, are under operations and used in India. Oxford/Astrazeneca vaccine is known as Covishield. Serum Institute of India is manufacturing it. Another vaccine, named Covaxin, the indigenously developed, is being manufactured by Bharat Biotech. A third vaccine Sputnik V, developed in Russia, got approved by the Indian drug regulator.

Johnson & Johnson company has applied to the Drugs Controller General of India (DCGI) and sought approval to conduct a third clinical study of the single-dose Janssen COVID-19 vaccine. 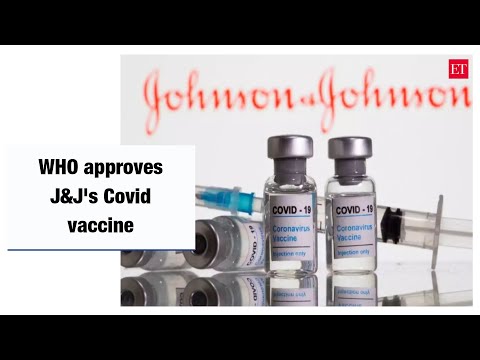 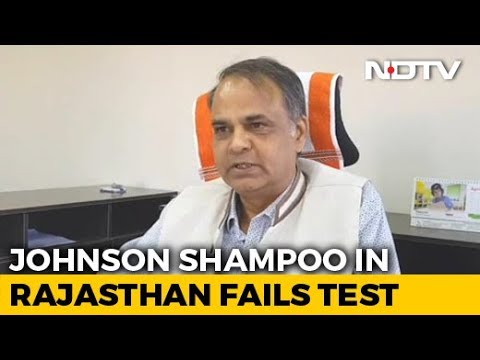 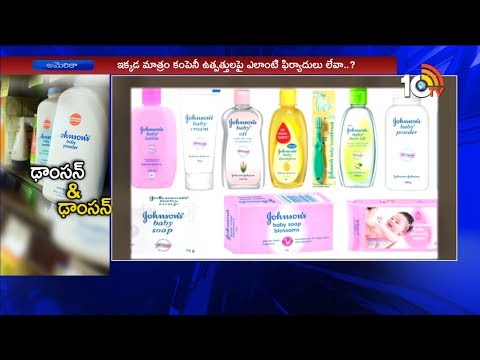