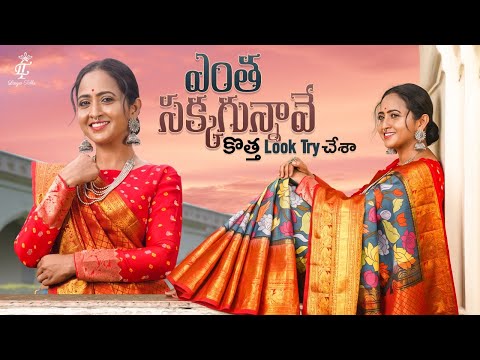 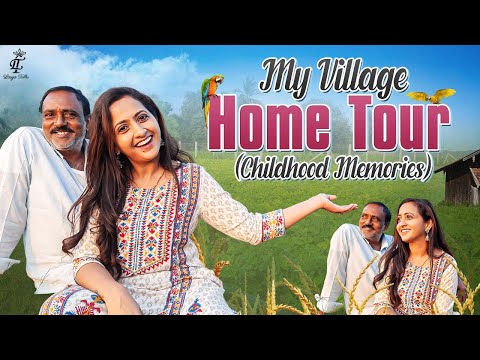 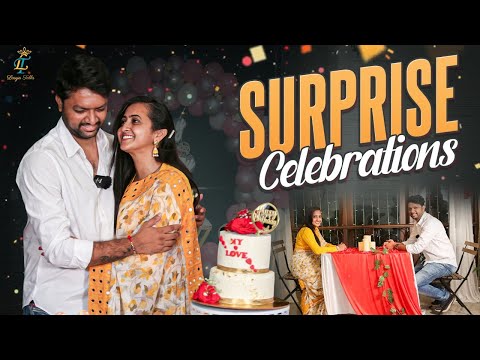 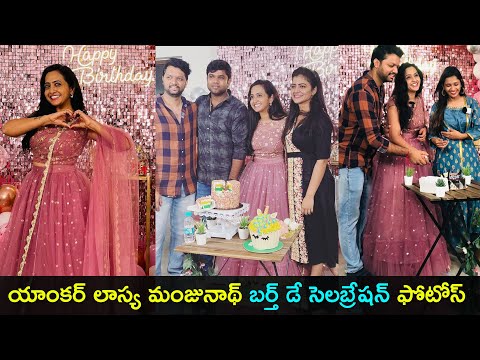 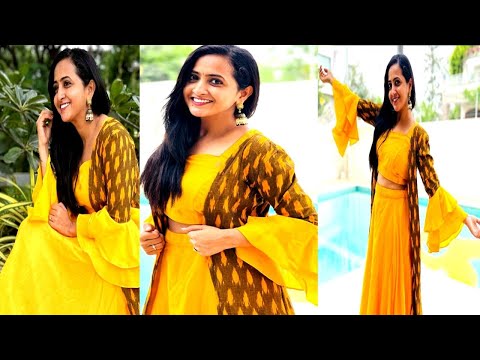 Anchor Lasya looks gorgeous in her latest looks
2 months ago 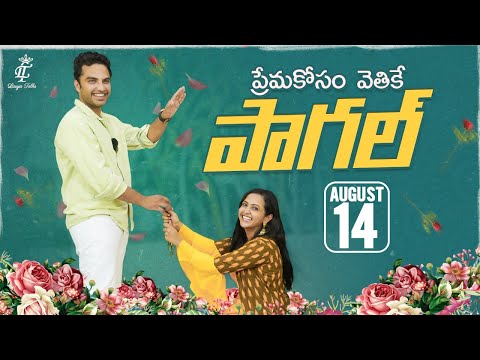 Lasya Talks: I proposed 4 girls only one accepted she too left, reveals Vishwak Sen
2 months ago 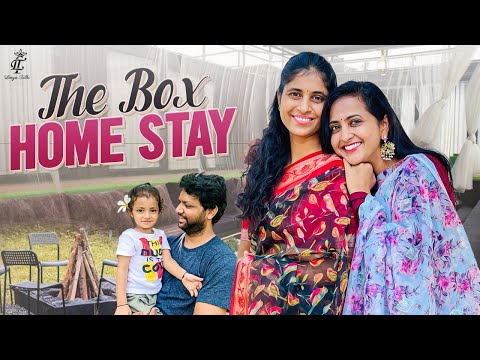