YSRCP MP Midhun Reddy has alleged that TDP Chief Chandrababu Naidu has been enacting drama due to fear of losing in the election. YSRCP MP has expressed confidence that his party will win in the election. Reacting to the allegations that the ruling party has been encouraging fake voting, the YSRCP MP said all party agents and polling officers are there in all polling booths to look after the malpractices, if any.

YSRCP MP said there might be few voters who came forward with a fake voting process; the polling officers will send them back. It is ridiculous to claim that in all constituencies, bogus voting has taken place. He has come down heavily at TDP Chief Chandrababu, alleging that he is a drama artist. He has also slammed TDP National General Secretary Nara Lokesh, alleging that he does not respect elders.

The Telangana High Court on Friday struck down the circular issued by the state government. According to the circular, ambulances arriving from other states with covid patients have to enter Telangana state only after..

While hearing the house motion petition over stoppage of ambulances transporting covid patients from other states to Telangana at inter-state borders, the High Court on Friday asked the Telangana government as to who gave..
..more
Advertisement
Telugu News 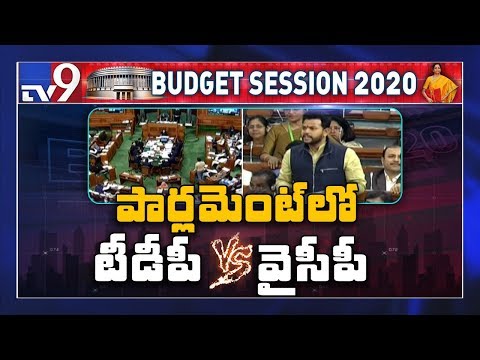 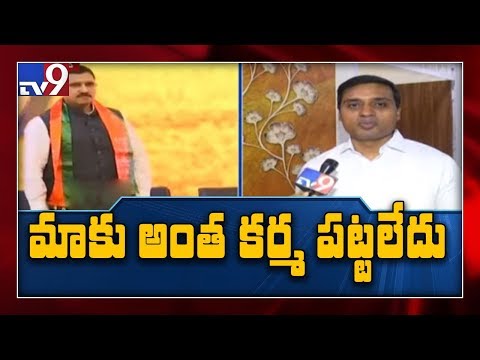 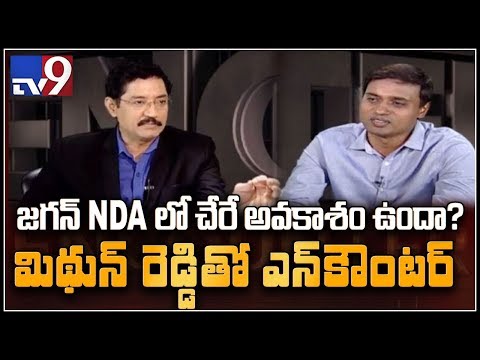 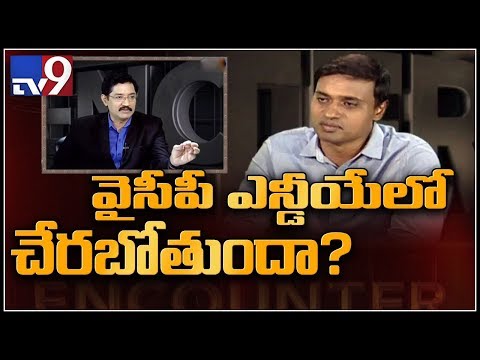 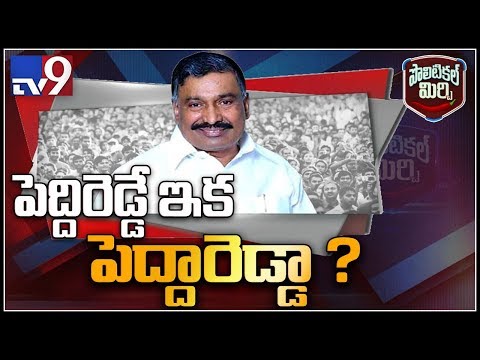